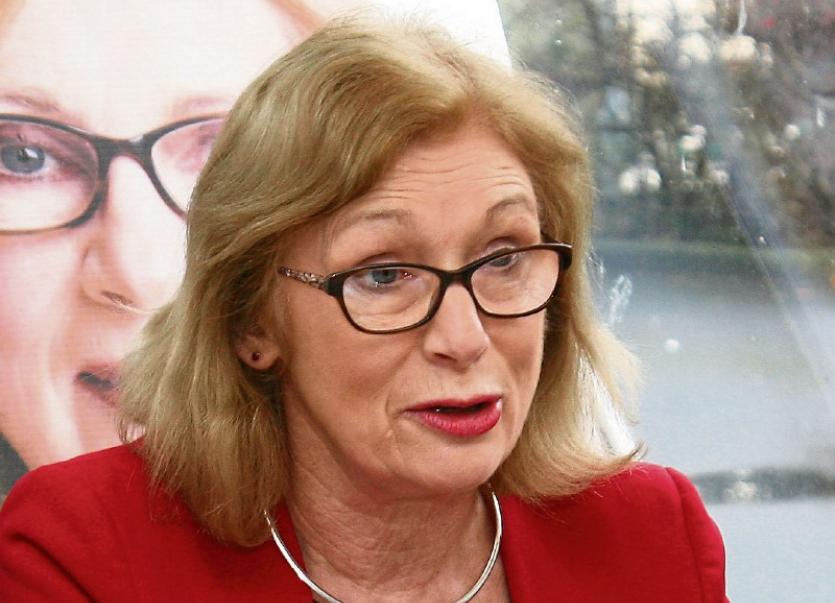 ‘Fascists’: Jan O’Sullivan hits out at removal of posters

This was after the Limerick City TD reported a number of incidents to Henry Street garda station on Saturday evening.

Deputy O’Sullivan received reports from constituents that the Labour Party’s Yes posters were removed from three areas in the city last week.

She told the Limerick Leader that posters were removed from Grove Island, Annacotty and Punches Cross.

Deputy O’Sullivan said that the taking down of posters “smacks of people who are fascists rather than democrats”.

One member of the public shared with the TD a video of people removing the posters from Punches Cross, close to the city centre.

“It’s absolutely disgraceful. This is a democracy. People can’t silence the other side. Our guys were out at three or four in the morning, and they were wouldn’t do it in the day time, because they feel it would disrupt the traffic .And, apparently, in broad daylight, people have taken it upon themselves to take them down.”

She said that she wants to make sure that these acts don’t continue as the momentum builds for the May 25 Eighth Amendment referendum.