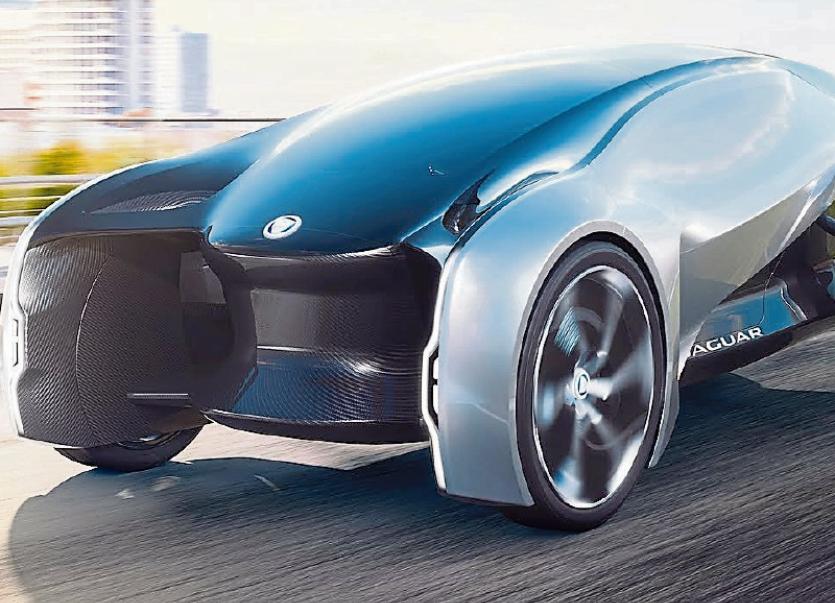 JAGUAR Land Rover’s decision to lay off 1,000 staff at its British operations will not have any impact on its Shannon arm, the company has confirmed.

In fact, sources have said the automobile maker may instead look to increase the numbers working to develop self-driving cars in the Shannon Free Zone.

The automobile giant announced the creation of 150 jobs at a new software engineering centre in January.

Jaguar Land Rover (JLR) said the facility – news of which was exclusively revealed in the Leader last September – will see the development of electric and autonomous motor vehicles.

While 1,000 mainly agency jobs are going from JLR’s two main operations in the British West Midlands, with the firm blaming Brexit and a resulting decline in sales, it’s understood the outlook for jobs here first announced was “conservative” – and these roles may grow beyond the projected 150.

In a statement, the company confirmed the job cuts in Britain “does not impact Shannon.”​

Meanwhile, John Cormican, general manager vehicle engineering in Shannon, said one of the reasons this area was picked for the development of driverless cars is the “challenging” conditions of the roads in the west.

Speaking at the Engineers Ireland annual conference, which took place in the Strand Hotel, Mr Cormican said: “The challenge for automous, especially if you go to level four and five which is fully automated driving, where the driver is completely out of the loop is a different story. One of the reasons we are here in the west of Ireland is because we have a perfect test-bed infrastructure.”

Referencing the fact initial testing for driverless cars has taken place in Arizona in America, Mr Cormican said: “We have sideways rain which Arizona doesn’t have. We have a brilliant M18 road between Limerick and Galway, and if you go west of that, you have progressively more challenging conditions. If you can drive an autonomous car from Limerick, out to Lahinch and back, in the winter-time when it’s dark, you know you’ve cracked it.”

When JLR announced its investment in January, it outlined all its new cars would be available in electric or hybrid version by 2020.

Shannon was picked because it is recognised as a global centre of excellence for software engineering talent.

The creation of a team in Shannon strengthens our international engineering capabilities and complements our existing team of more than 10,000 engineers based in Britain,” said Nick Rogers, JLR’s director of product engineering said. “The new Shannon positions will focus on advanced automated driving and electrification techniques.”

The Shannon group had embarked on a €40m building infrastructure programme to increase the availability of commercial space in the area.