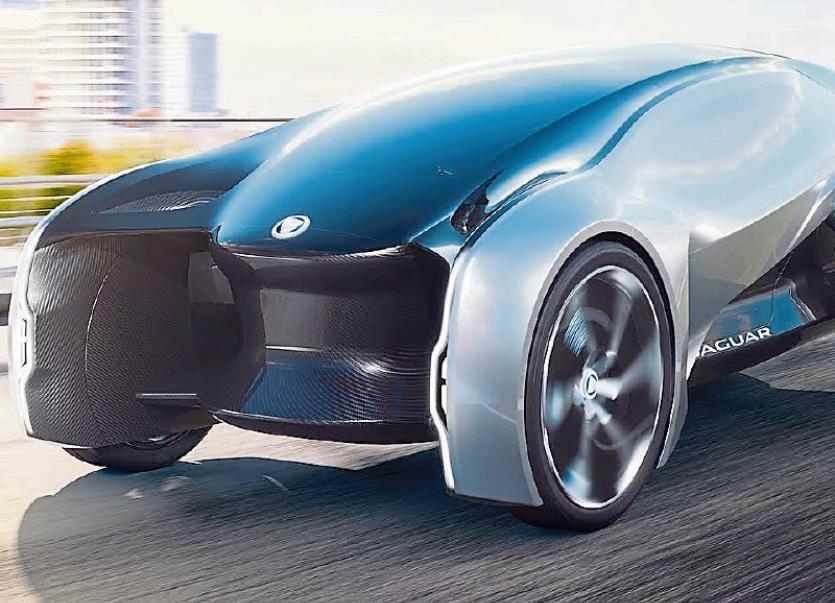 Self-driving cars may be developed in Shannon by Jaguar

MOTORING giant Jaguar is set to announce a huge investment locally in a move which could bring a major jobs boost to the region, the Limerick Leader has learned.

Executives from the British company have been viewing locations in the city and the Shannon area with a view to opening a design centre in the region.

While the IDA and Jaguar were staying tight lipped this Wednesday, it’s understood company bosses have settled on a new 50,000 square feet office development in the Shannon Free Zone.

It is understood that the initial jobs could be in the order of 30, rising to a figure in the hundreds, according to an industry source.

The facility will provide back office support services to Jaguar, which is headquartered near Coventry in Britain’s West Midlands.

Staff will, it is understood, also assist in the continuing development of Jaguar’s new self-driving cars.

“We’re very excited by this – it will be a great brand to get into the area,” a well-placed source told this newspaper.

Fianna Fail’s spokesperson on enterprise and jobs Niall Collins said: “It’s great news. It’s great to see a blue-chip employer showing interest in the region. These will no doubt be high-end, well-paid jobs.”

He said that although Jaguar may be based in the Shannon Free Zone, Limerick will feel a strong benefit – with the business park already providing employment to many families across the county already.

Speaking to Clare FM this Thursday, Pat Breen, who is the minister of state for trade, employment and business confirmed he is aware of talks taking place between Jaguar and the IDA.

"I'm monitoring the situation very closely indeed," he said, "The future is in IT, the future is in digital jobs. Driverless cars are the future as we phase out fossil fuels. This is why jobs in the research area are important for the company, as we transform the Shannon Free Zone."

He said Jaguar's investment in the region is "extremely important" for the Mid-West region.

"There are huge opportunities for my region here. In a post-Brexit scenario where companies like Jaguar will look at a location in the EU, and the Customs Union to have a base," Clare TD Mr Breen added.

Jaguar – which was founded in 1936 – is continually developing new self-driving cars, with tests currently under way.

The firm has said it will create a fleet of more than 100 of these vehicles over the next four years to test autonomous and connected technology, with the first hitting the streets later this year.

Jaguar has said these prototypes allows driving in complex environments without any driver involvement.