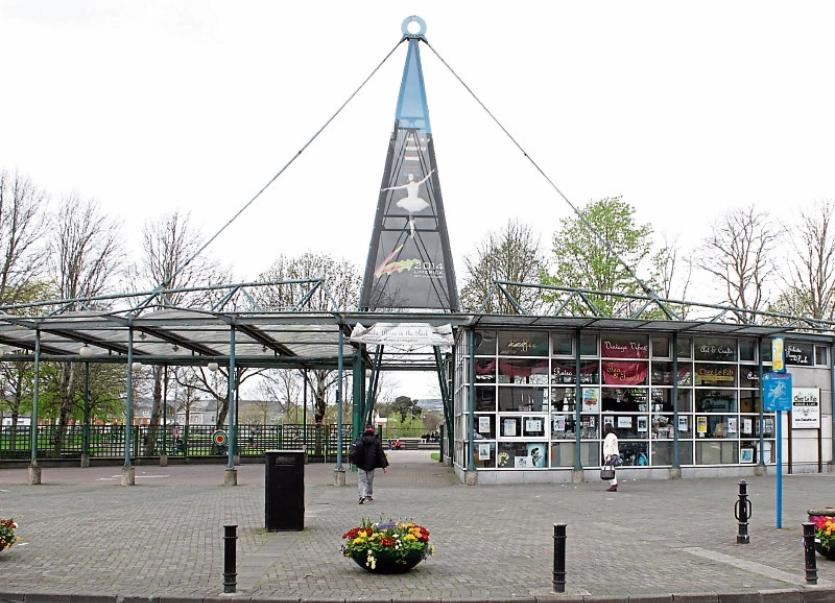 A PREGNANT businesswoman who was threatened by two pipe-wielding boys during a violent attack will host a crime prevention and awareness talk at her Limerick cafe.

Lesley-Anne Liddane, owner of Chez Le Fab cafe at Arthur’s Quay, was threatened by the two “wild” youths after her partner was hit in the head with a wooden plank during a students’ art exhibition at the premises.

At around 9pm on Monday, March 26, two boys, aged between 12 and 13, arrived at the exhibition and went to attack a group of 30 students before Ms Liddane’s partner—Shay Riordan—moved in to break up the fracas.

When the owner was alerted to the incident, she attempted to intervene, but was then threatened by one of the boys.

“It was only when my partner roared at them to back away and that I was pregnant that they ran off,” she said last week.

It is understood that the two boys involved in this incident allegedly attacked two nearby restaurants on the same night.

Ms Liddane told the Leader that she was dissatisfied with the garda response, and had to report the incident to Henry Street garda station on Wednesday, despite phoning the gardai on the night.

Superintendent Derek Smart said that an inspector and community policing sergeant has met with Ms Liddane “and are proactively working with her so that won’t happen again”.

At the cafe tonight, Monday, at 6.30pm, a sergeant within Henry Street’s community policing division will lead a talk on crime prevention and awareness.

“It is to gather together concerned retailers, citizens, in one area, to have the community officers to stress the importance of reporting and how to do it properly, and basically get the ball rolling on it then,” she said.

“Since that story broke, I have been inundated with people showing concern for us but also coming out of the woodwork and saying how it affected them and commending us for coming out and saying what we said.

“I was trying to highlight our story that there is a serious need and it warrants more policing of the area in general.”