'It took years, but UL has now owned the hurt caused to me': Whistleblower Leona O'Callaghan 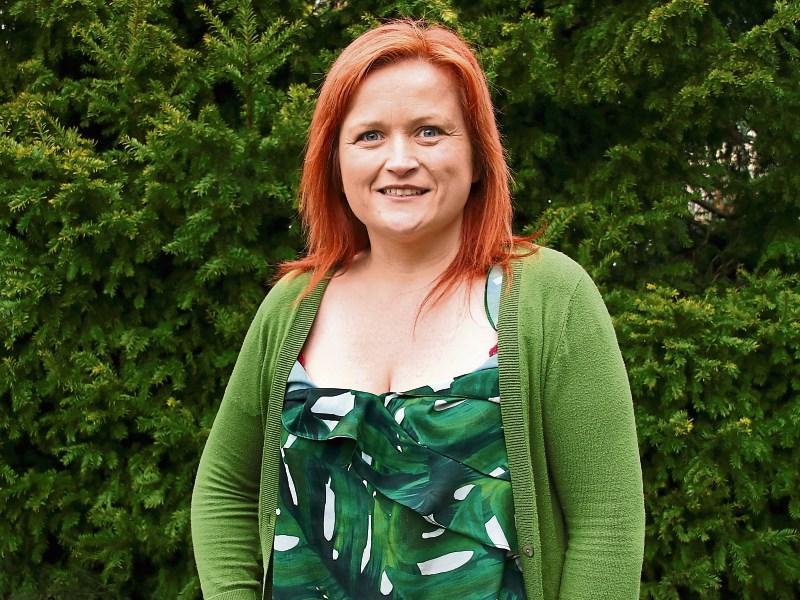 BACK in 2011, when I was still employed by the University of Limerick in the finance department, I wrote to the former president.

I described my experiences and highlighted a lot of things I thought were wrong – questionable expenses that I felt pressurised to put through.

It was one of the lowest points of my working life. I felt hopeless and deflated, but I wanted Don Barry to know about what was going on, so that others wouldn’t have the same experience as me.

Anyone who has the privilege to be trusted with taxpayers’ money should have a high moral compass with its spending. This is the hard-earned cash of the working people of Ireland.

Back then, it felt like all I could wish for was that, by trying to highlight my concerns, I might prevent UL from treating others in the same way. Unfortunately, history repeated itself a few years later.

He later changed his stance at the PAC and referred to me as a “key member of the team that helped bring about much needed change”, but the assertion that I was misleading in my allegations was never retracted. Honesty is hugely important to me and that caused me a lot of hurt.

I think the new president, Des Fitzgerald, has made a massive change in attitude, culture and accountability at UL. In my dealings with him, I have found him to be genuine, compassionate and fair.

He has apologised to me for how I was treated by UL under its former management and I believe this apology to be genuine.

It has been a long road full of ups and downs, but I feel proud of myself for sticking to my values and ethics. I’m glad I stood up to those more powerful. Although my legs trembled at times, the process didn’t break or change me.

I don’t have many regrets. I feel like I paid a high price for my integrity, but I can look myself in the mirror and like who I am.

The one regret I do have is that at times it consumed me. That was hard on my family, especially when the sense of unfairness and stress of the situation got me down. There were times when I was physically there with my children, but I was not present with them. My family often asked me to move on and save my energy, but I couldn’t let it go.

It has also been embarrassing at times for my children, having their mum in the media as a whistleblower. I think it taught them that sometimes doing the right thing comes at a high price — but I’ve tried to instil in them a belief that the right thing to do is always the right thing to do. It’s more important than any career or financial success.

Culture plays a huge part in any organisation, in terms of HR practices, administration, finance and governance. It takes time to change a culture and I feel UL may still have a long way to go, but it’s going in the right direction.

In my time I found that the majority of people at UL work extremely hard and are honest. A small number of individuals with high levels of power let them down. They believed they were not accountable to anybody for decisions, spending and attitudes. They lacked a sense of integrity, honesty and fairness. I hope they learn from their mistakes and are held to account for them.

Other, less senior staff were just scared, fearful about standing up to those in higher positions.

From 2015, I got to know a number of other people who were scarred by their experiences at UL. I think it helped people to know that they weren’t on their own.

While I am finally moving on, I’m conscious that for others in our group, there is still no closure – particularly the women known as Persons B and C. They were wrongly suspended, for more than two years. They have been badly and unfairly hurt.

This journey is such a personal one and they will have to do what is right for them. I’ve learnt that being willing to accept that things will never be put 100% right has a big part to play in moving forward. Yesterday is gone and what happened cannot be undone. I hope the two girls and the others involved get some closure soon.

As a group we spoke out, did sit-ins, protested outside the Dail, UL and HEA. We took part in reviews and investigations. At first, we wondered if we could make any difference — but people could see that we weren’t going anywhere unless change happened, and I’m glad to say I now believe it has.

I believe there will be more transparency and accountability. Like the rest of us, UL is a work in progress, trying to learn from its mistakes to become better tomorrow than what it was yesterday. The culture, management and the Governing Authority has been challenged and changed.

There were times when I felt very alone, but on the whole I have had huge support from family, friends, the media and local TDs. There were very touching comments from strangers that meant more to me than they will ever know. That support kept me going.

In particular I have to say the Limerick Leader has shown great support the whole way through this process. From the very beginning I felt the Leader was interested in the truth of what actually happened.

I hope someday to return to my career in finance, but even though I was good at what I did, I’m very aware that being known as a whistleblower may not help me. Attitudes are slowly changing but some people believe that whistleblowers are troublemakers.

For now I’m going to focus on my family. Being a single parent to two teens and a 10-year-old keeps me on my toes. I have also returned to study in the evenings to finish my final two exams and qualify as an accountant. To pay the bills, I do entertainment for kids’ parties at the weekends, which I enjoy a lot.

I am sure that some of the staff at UL may hold resentment for the negative impact recent events have had. I just want to say to them that none of this was ever done against you.

Although me speaking out hurt the university’s reputation, I did it in the hope that UL would become a more transparent, fair and ethical institution. I hope that my former colleagues on the staff of UL believe that I stand with you, not against you.

Hearing a representative of the university own the hurt that was caused to me helped a lot in the healing process of moving on. I’m grateful to the new president for this. I hope that all others who have been unfairly treated get to the same place.