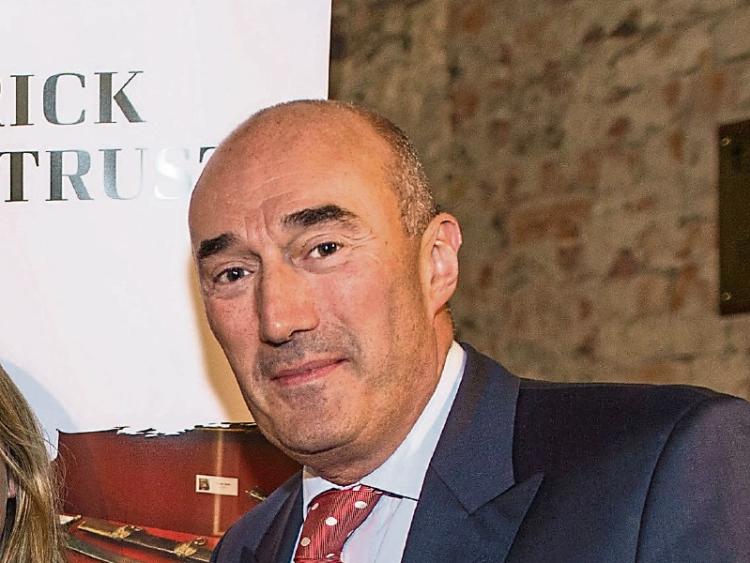 David O’Brien, Limerick Civic Trust: 'We need financial support if we are to open by 2019'

A CAMPAIGN to raise €350,000 to convert a former church in Limerick into a military museum has kicked off.

The Limerick Civic Trust wants to transform the former St Munchin’s Church of Ireland building at King’s Island into a museum commemorating the regiments of Limerick since the 1691 Siege, as well as providing a home for three collections: the Armstrong, Carrol and Patrick Casey.

The trust – which exists to preserve and improve Limerick’s historical environment – began restoring the church in 2016 using its own funds.

Sadly, however, this stream has dried up, leading to this appeal.

“We are happy with our progress to date but it has been slow and piecemeal because of the lack of funds. We need financial support if we are to open this museum by our target date of 2019. As with all large historic building projects, the conversion is costly and Limerick Civic Trust, as a voluntary organisation, is dependent on external support,” explained David O’Brien, its chief executive.

All donations are gladly welcomed, he added, with Brian McLoughlin, the Civic Trust’s chairman, saying it is hugely important the city recognises its rich military past.

Donations can be made by contacting David O’Brien at 061-313399 or online at www.limerickcivictrust.ie