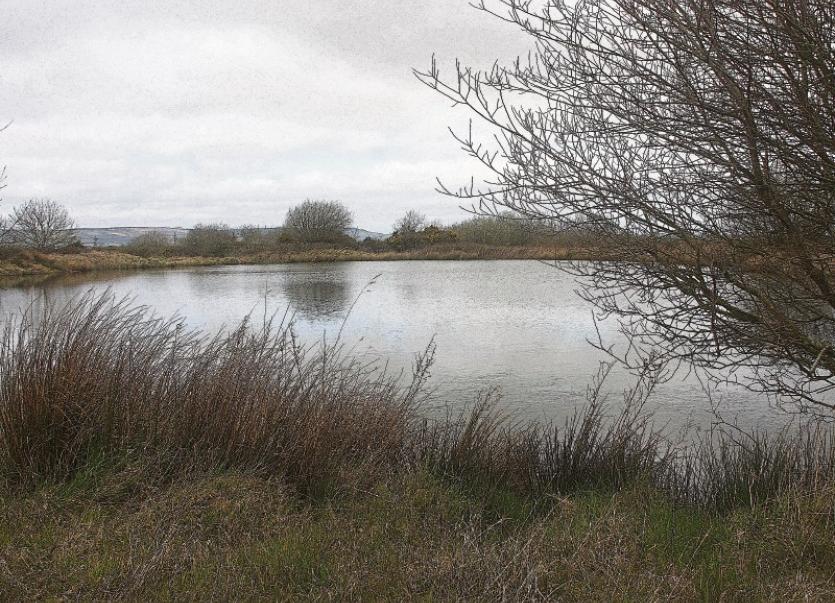 THE European Investment Bank (EIB) is to be approached about providing support for community regeneration projects in the West Limerick area.

Following a visit to the Kantoher Development Group last week, Sinn Fein MEP Liadh Ní Riada is to set up meetings between members of the group and the EIB.

“There are a number of impressive projects in the pipeline in the area, some being funded by various groups including Limerick City and County Council,” Ms Ní Riada said, adding that she believes some of them could be eligible for EU funding. The EIB, she pointed out, has a “duty to support social enterprises”, because of an amendment she made, through her role on the EU Budgets Committee.

“However, a number of the projects they are working on, in particular the efforts to set up a community bank, could be eligible for EU funding.

The Kantoher Development Group was set up following the closure of Kantoher Foods  in 2005 and the consequent loss of jobs. Since then the Kantoher Business Park has been established where up to 80 people are now employed.

More recently, the Development Group has embarked on an ambitious plan to develop a reed-bed sewerage scheme which they believe is key to future expansion of the park and more jobs. This scheme is also tied in with a plan to develop the former ponds used in Kantoher into a leisure facility for water sports and a nature park.

But the group’s proposal to transform the old Ashford Tavern into a multi-purpose resource centre failed to win the approval of the Local Community Development Committee and lost out on LEADER funding. The project involved developing a Teach Cheoil, a youth centre, a museum as well as a community cafe with facilities for walkers and cyclists.

“The work that has been done in this area, especially given the issues they have been having with accessing LEADER funding, is astonishing,” Ms Ní Riada said, following her visit to the area.

The community, she added, had shown “incredible mettle” in sticking together as a community and developing their own group.

Both Ms Ní Riada and party colleague Cllr Seamus Browne believe there is an argument to be made to the EIB which could result in support for the Kantoher Development Group as part of a wider, regional approach.

The area along the Mullaghareirks have all suffered many of the same problems, Cllr Browne pointed out: depopulation, lack of jobs and investment, poor broadband, dereliction and vacant houses. But no one community on its own would have a project on the scale needed for an  EIB investment.

However, he believes, a joint approach from communities including Abbeyfeale, Tournafulla, Mountcollins, Broadford, Killeedy and Dromcollogher could create the scale and capacity needed to succeed.

"It will take time but it is possible,” he said. “We have to develop a very, very good business case for this.”

Jack O’Connor, a director of the Kantoher Development Group, said they were now “driving on” to see what options were open to them to continue with their projects. They had already begun meeting with other groups to see if a network could be developed, he explained.

And they are happy to explore a model of  investment which might attract EIB support.