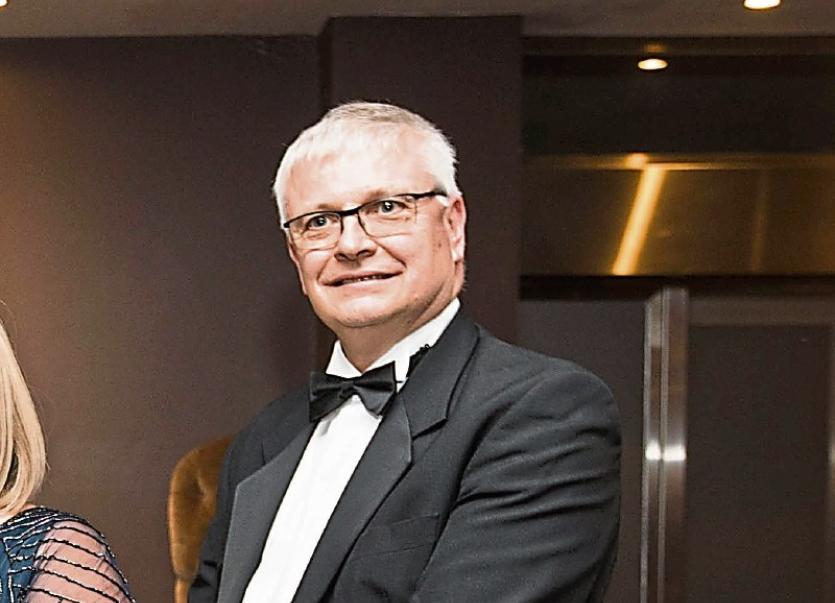 THE BRITISH Ambassador to Ireland Robin Barnett has praised the efforts of Limerick City and County Council’s vision for 2030 and Regeneration this week.

In an interview with local media, Ambassador Barnett said that he visited Limerick “because it is a town with huge potential in a Mid-West region of huge potential.

“I was here a year ago and heard a presentation of the 2030 development plan, and what really impressed me about that was, many of these plans contain a lot of words; this plan already had concrete projects and, even better, money to finance some of those concrete projects.”

Mr Barnett said he welcomes the progress made in the 2030 plan, following a meeting with the council’s CEO Conn Murray.

He said that there was a lot of interest in Limerick Regeneration, which has seen €322m spent on disadvantaged areas since 2008.

“I think there may well be scope for the embassy to work in partnership with Limerick Council to put on an event in bringing people from the UK and, I hope, from Ireland to discuss lessons learned on Regeneration and identify opportunities for collaboration.”