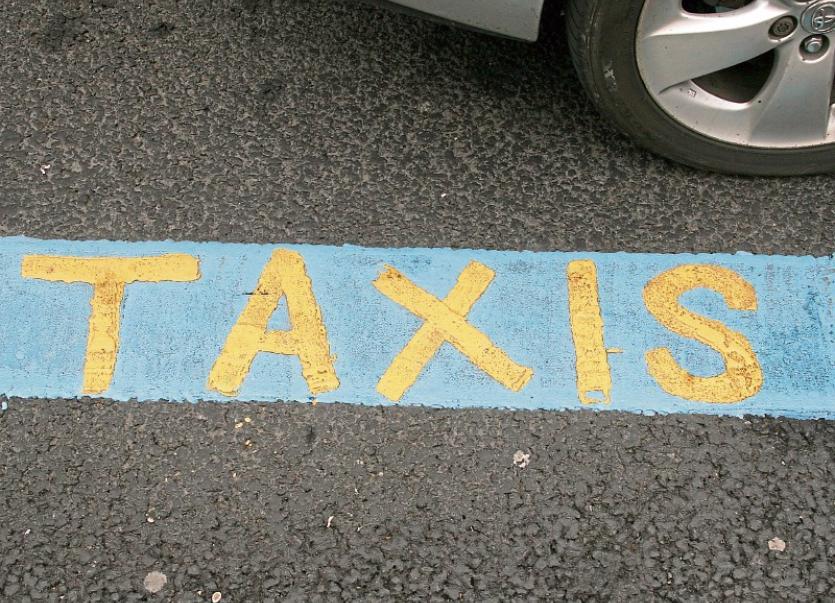 A TAXI driver who sexually assaulted a woman who was asleep in the back of his cab has admitted he made “a huge mistake”.

The 42-year-old, who cannot be named for legal reasons, has pleaded guilty to charges relating to an incident which happened outside the woman’s home in the early hours of March 13, 2016.

Garda Claire Tierney said gardai were alerted to an incident at a house on the outskirts of Limerick city at around 2am and that when they arrived, she observed a taxi which was parked outside the house.

Limerick Circuit Court was told the driver had been pulled from the vehicle by the woman’s partner, who had also removed the keys pending the arrival of gardai.

He told gardai he had confronted the taxi driver when he saw him lying on top of his partner in the back seat.

He said she was “sound asleep” and that her bra was on the floor of the car.

Garda Tierney said the woman had been socialising in the city centre earlier in the night and that she had flagged down the taxi after she left a pub.

Judge Tom O’Donnell was told the taxi had arrived at the woman’s home around 20 minutes before her partner went outside having became concerned.

The woman, the court heard, has no recollection of what happened, such was her level of intoxication.

When questioned about the incident, the defendant told gardai he had been chatting with the woman after he collected her and that at one point she leaned forward and kissed him.

He accepted she had fallen asleep and said he initially got out and opened the back door to wake her.

He told gardai they started “rubbing each other” and that she did not resist when he took off her bra, leading him to believe she was looking for sex.

The man, who is in a relationship with another woman, told gardai he was aroused and “got a feeling we had gone too far”.

Garda Tierney said the man also admitted that he had turned off the video recording system in the taxi some time earlier in the night and that his actions were a big mistake and unethical.

The court was told the woman and her partner moved home as a direct result of the incident.

Yvonne Quinn BL said her client accepts he misjudged the situation very badly, describing what happened as a “once-off fall from grace”.

The case was adjourned to May for sentence.