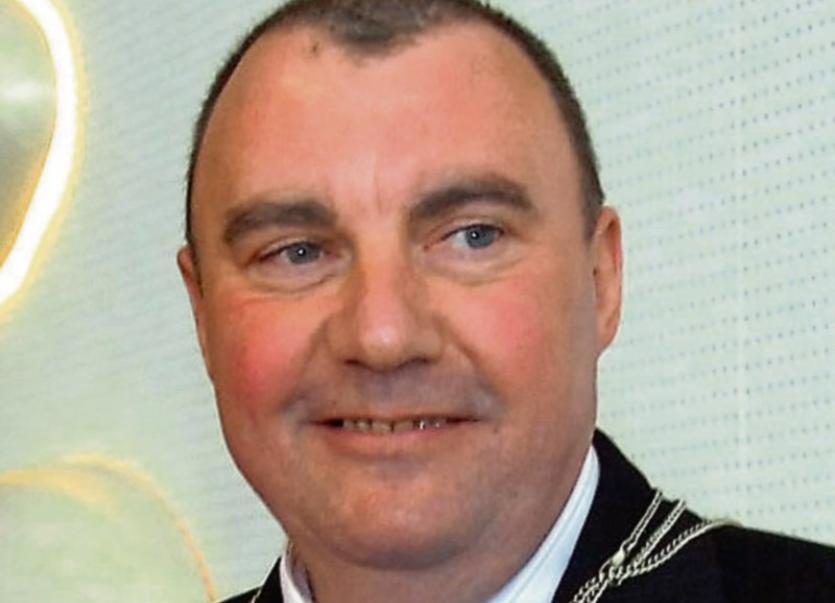 FINE Gael councillor John Sheahan has called for a Regeneration programme for West Limerick, which would insulate and retrofit council houses and instalk solid fuel stoves.

Estate after estate in the city had been done, he said, and there was no reason it couldn’t be done in the west.

The call came at a special meeting of Newcastle West Municipal District where Cllr Francis Foley again raised the difficulties some council tenants were facing in paying for storage heating. One woman, he explained, was feeding her meter up to €10 a day.

“It is very very important we look to upgrade our heating systems,” he said.

Some people, he argued, might not be able to afford to pay €150 to €200 for oil in one go but they could buy a bag of coal and briquettes costing €15 to €20 if they had solid fuel stoves.

Storage heating is inefficient, Cllr Seamus Browne SF declared, adding that lack of insulation in council houses was a problem.

Storage heaters should be thrown out, Cllr Jerome Scanlan FG said. But he was also critical of another so-called energy efficient system in one 17-house estate where bills had quadrupled and where people were saddled with huge “contraptions” in their rooms.

And he called for a grant system to be introduced to help older people to upgrade their heating systems.

“You can get a grant for windows, doors, bathrooms and LED lighting,” Cllr Liam Galvin FG said. But there was no grant to instal central heating.

Cllr Michael Collins FF told the meeting he had been informed that the  SEAI, the Sustainable Energy Authority of Ireland, now had a new programme of grants for deep retrofitting of houses and these 90% grants were available for local authority houses.

However, he said: “Nobody from Limerick City and County Council has engaged with them on that. It is money for jam that we could use to upgrade our housing stock.”

“I fully accept that if we were starting from scratch again, we wouldn’t install storage heaters,” senior executive engineer Robert Gallagher told the councillors.

“But in relation to a programme of replacing them, and there were 120 across the county,  it came down to funding. “Of course, we would love to insulate our properties,” he continued. “That requires funding as well.”