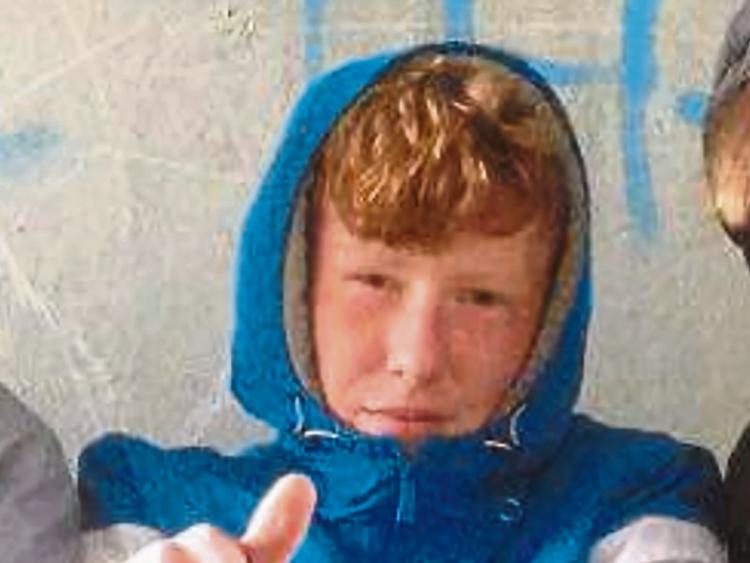 THE COMMUNITY of St Patrick’s Road and Ballinacurra Weston in Limerick will say their final farewell to the teenager who was tragically killed in a horror crash this week.

Gearoid Sheehy, aged 17, of Greenmount Avenue, Ballinacurra Weston and formerly of St Patrick’s Road, was pronounced dead at the scene of a single car crash when the vehicle in which he was travelling struck a ditch in Tubberyquinn, Ballyneety, in the early hours of Tuesday morning.

Gearoid’s funeral Mass will take place at Our Lady of Lourdes Church on Friday at 1pm, followed by a private cremation.

Gearoid was travelling in a 05 D-registered black Mazda 6 on Monday night with three other 17-year-old boys, who were also injured in the incident.

Gardai have said that one male was seriously injured in the collision and is being treated at UHL.

Gardai at Roxboro Road have issued a fresh appeal for witnesses in connection with the fatal crash.

In the appeal, gardai have released details of an earlier interaction with the car, sometime before the vehicle crashed in Ballyneety. They said: “The car was seen in the Childer's Road and Roxboro areas in the hour before the crash.  It then drove on the motorway and took the Dooradoyle exit.”

Councillor and owner of O’Dea’s Pub on Mulgrave Street, Jerry O’Dea knew Gearoid’s mother Elizabeth, and described the late teenager as a “wonderful, quiet young man. She [Gearoid’s mother] would call to the pub occasionally with friends and family and also sometimes Gearoid would come with her. Our thoughts and condolences go out to everybody, because we were so shocked to hear what happened.”

Gearoid is reposing at Cross' Funeral Home, on Thursday from 6.30pm, followed by removal at 7.30pm to Our Lady of Lourdes Church. Requiem Mass is on at Friday at 1pm folllowed by private cremation.

Anyone with information or who may have seen the car prior to the crash is asked to contact Roxboro Road garda station on 061 214340.