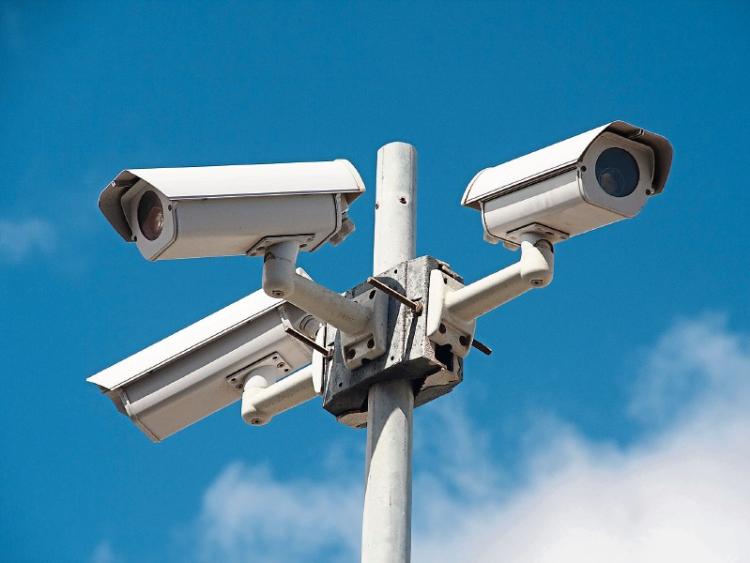 There have been calls to use CCTV to combat fly-tipping

CCTV cameras should be placed at particular dumping blackspots, Cllr Liam Galvin FG has declared. “They are a massive deterrent,” he said.

And he argued that there would be no massive cost involved and there was now a grant-aid sytem in place.

There are, he told councillors at last week’s meeting of the Newcastle West Municipal District, all-weather cameras available, which are only the size of a mobile phone and which could be left in place recording for a week or so.

He mentioned a number of dumping blackspots at Sugar Hill, Carrigkerry and Caher but said: “There is no will here to sort this out.”

Director of services, Gordon Daly said he could not accept that charge, pointing out that a lot of work was being done on the issue.

“It is scandalous what is happening in relation to fly-tipping,” Cllr John Sheahan FG said, pointing out that it had become very prevalent in Glin over the last 12 months.

There were great people involved in the Tidy Towns there, he pointed out, people who got involved in picking up litter.  But they were getting tired of picking up the litter which appeared again every morning.

“It is at night this is happening,” he said and he appealed for some sort of mobile camera for Glin which is now on the Wild Atlantic Way.