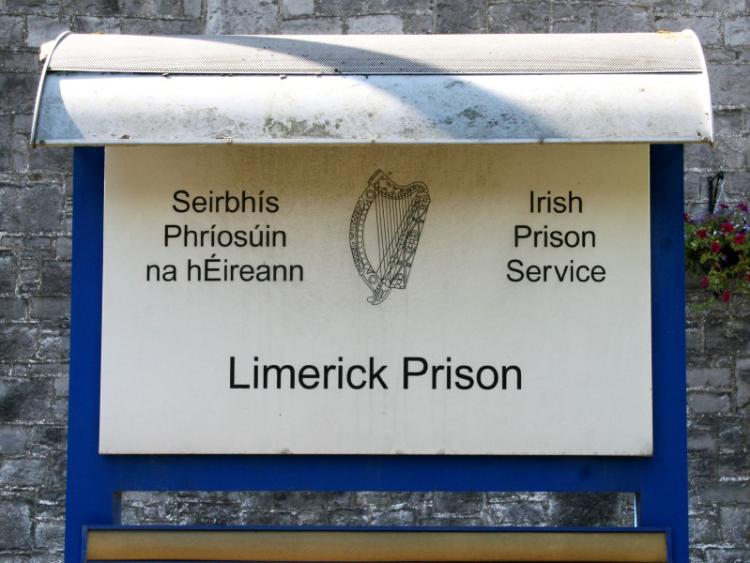 LIMERICK Prison had the highest number of assaults on prison officers in 2017, according to new figures published by the Department of Justice.

Last year, the Department recorded a total of nine prisoner-on-staff assaults in Limerick, which represented 21% of the total number of incidents for the whole country.

The second highest was six incidents at Cork Prison, followed by five assaults at the Dochas Centre in Dublin.

There was a total of 41 assaults in all prisons and detention centres in 2017, the Department figures show.

The new data also shows that there have been 33 reported incidents since 2012, which is significantly lower than other facilities.

Mountjoy has the highest rate of assaults with 119 incidents recorded over the past five years, followed by St Patrick’s Institution with 105 incidents, and 72 assaults at Cloverhill.

The highest rate of assaults was in 2012 with 10 incidents, while the lowest was two incidents in 2015.

The new figures were requested by Independent TD Noel Grealish, through parliamentary questions in Dail Eireann.

In response to the figures, Minister for Justice and Equality, Charles Flanagan said that “every assault on our front-line staff is treated as serious and appropriate action, including the reporting of such assaults to an Garda Síochána for the purposes of investigation and criminal prosecution, occurs where appropriate.

“The role of a prison officer is a difficult and challenging one. Prison staff must deal with a wide range of complex issues and there are occasions when they are subjected to unacceptable acts of violence.”

Minister Flanagan said that following a number of serious assaults on prison staff nationwide in June 2015, the States Claims Agency commenced a review of all assaults. It concluded “positive findings” that the ratio of assaults to the number of prisoners in the system “was very low”.

“The report contains a large number of recommendations. These recommendations were accepted and will be implemented - an undertaking that has been included as a ‘Key Action’ in the Irish Prison Service's Strategic Plan 2016-2018. The Irish Prison Service is committed to creating a safer environment for all those who work or live within our prison walls. In addition, the Service is committed to ensuring that any staff member who is subject to or witnesses an assault is given the necessary supports in the aftermath of the incident.”

Under the Criminal Justice (Public Order) Act 1994, a person who assaults or threatens an officer in the execution of their duty can receive a 12-month summary conviction or, on conviction on indictment, to a fine and a seven-year prison sentence.