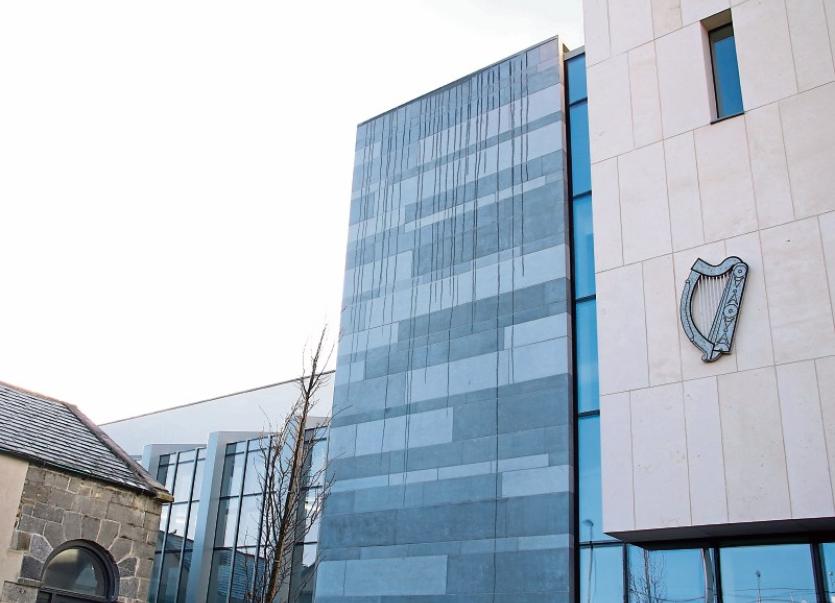 A YOUNG man who smashed the windows of a friends’ car with a golf club felt aggrieved having been assaulted during a house party, a court has heard.

Terrence O’Reilly, aged 21, of New Crescent Halting Site, Childers Road pleaded guilty, at Limerick District Court, to an offence under the provisions of the Firearms and Offensive Weapons Act relating to an incident in the early hours of June 11, last.

Detective Garda Gary Laide said while responding to reports of a disturbance at Lord Edward Street at around 2.10am he observed the defendant carrying a golf club while walking at Lenihan Avenue, Prospect.

He said he observed him striking a parked car with the golf club and that when he spoke to him, he noted an “obvious injury” to his nose which he described as significant.

While Mr O’Reilly indicated he wished to make a formal complaint about what had happened earlier, no complaint was ever made.

Detective Garda Laide said a fight had erupted during a house party in the area and that the defendant had left and returned with the golf club a short time later.

“The car belonged to a friend who was part of the row,” he said adding that Mr O’Reilly had consumed a considerable amount of alcohol on the night.

Solicitor Sarah Ryan said her client had “come off worse” in the fight and that he felt aggrieved at what had happened.

She said Mr O’Reilly, who is currently serving a lengthy sentence for a separate offence, had left the house party, returned home and retrieved the golf.

”It was his father’s golf club,” she said adding that compensation has been paid for the damage caused to the parked car.