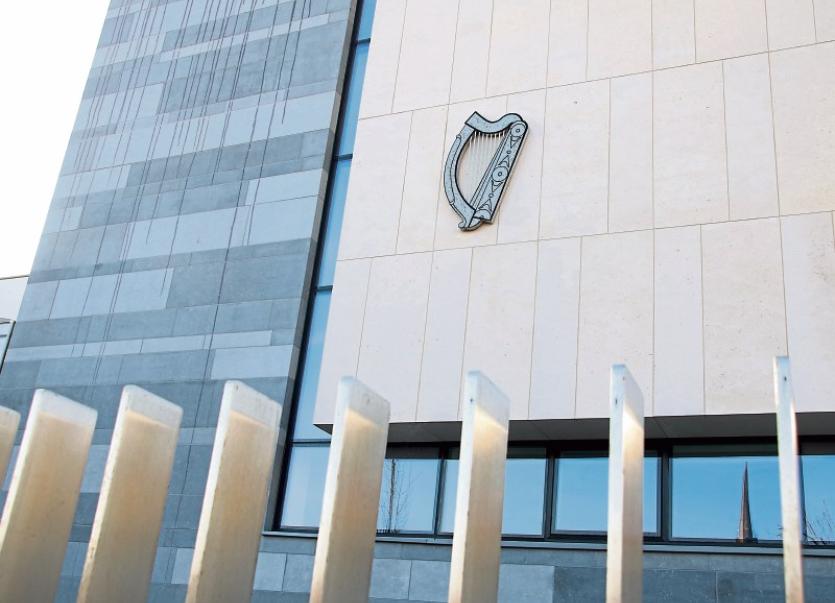 A YOUNG man who was observed driving a stolen moped less than six months after he was disqualified has been sentenced to ten months’ imprisonment.

Owen Casey, aged 21, who has an address at Caislean Na hAbhainn, Castletroy has pleaded guilty to charges relating to an incident on September 25, last.

Sergeant Donal Cronin told Limerick District Court the defendant was observed driving the moped at Old Cork Road at around 3pm and that it was later established by gardai that the vehicle had been stolen around a month earlier.

Casey, he said, has more than 40 previous convictions and was disqualified from the driving at the time.

Solicitor John Herbert said the moped had been “left in a field” after it was stolen and that a number of youths, including his client, had been using it “on and off”.

Casey, he added, made full admissions following his arrest and accepts his behaviour is not acceptable. “He is old enough and bold enough to know better,” he said.

Judge Marian O’Leary noted the defendant has received a number of suspended prison sentences for similar offences in the past and that he was disqualified from driving at the time.

“He obviously did not learn his lesson,” she commented as she imposed a number of consecutive prison sentences totalling 10 months.

Casey was also fined €300 and disqualified from driving for ten years.

The severity of the sentence has been appealed to the circuit court.