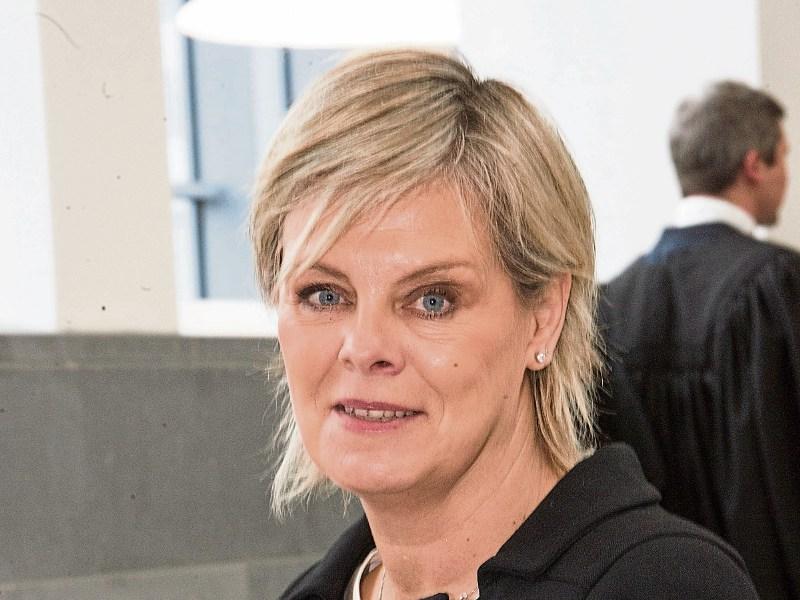 Stephanie Power, president of the Limerick Solicitors’ Bar Association has welcomed the figures

THE president of the Limerick Solicitors’ Bar Association says the availablility of proper childcare has led to the almost even split between the number of male and female solicitors currently practicing in Limerick.

The figures, published in the Law Society Gazette, show that at the end of 2017 there were 155 male and 153 female solicitors practicing across the city and county.

The split is not so even in neighbouring counties with men outnumbering women (103 -60) in County Tipperary while the opposite applies in County Clare (48-71).

The figures demonstrate how much attitudes have changed since 1960, when less than 4.5% of solicitors across the country were women.

Ken Murphy, director general of the Law Society says the majority of those training in the society’s law school to become solicitors have been female since 1992.

However, he added that it has taken 25 years for the proportion of women actually practicing to catch up with and overtake the number of men.

Stephanie Power, president of Limerick Solicitors` Bar Association, says it is a positive development that a gender balance is being reached within the profession in Limerick and across the country..

She added that it shouldn't’t make a difference to clients whether their solicitor is a man or a woman.

“I don’t think it does, traditionally the women used to get slotted into certain areas of law which, if you like, were family friendly but with the better availability of childcare I think that is changing. Family circumstances have definitely contributed to it,” she said.