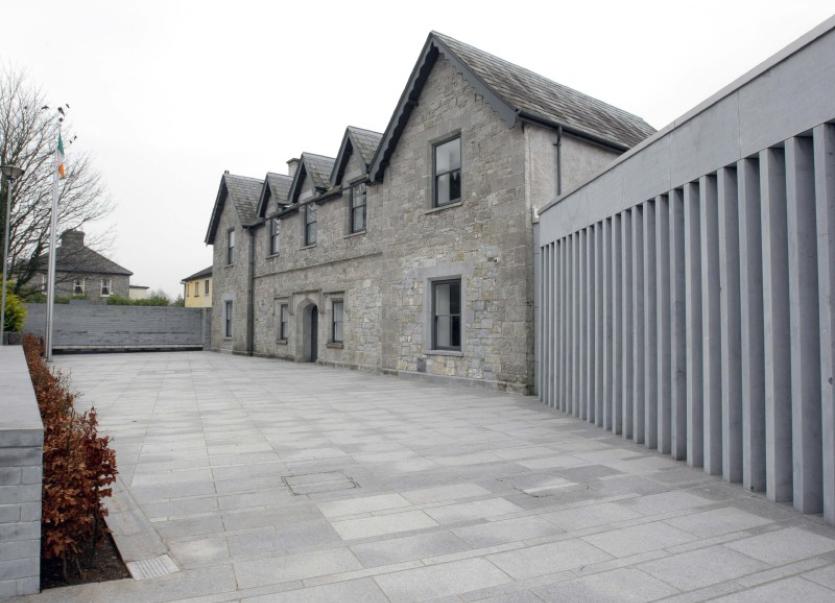 The motorist went through a stop sign and collided with an Audi, Kilmallock Court heard

A DRUNK female motorist went through a stop sign and collided with an Audi, Kilmallock Court heard.

“The defendant had failed to stop at a stop sign. She collided with an Audi. She was taken to hospital.

Erin O’Hagan BL, who represented Greaney, said her client had a baby 12 weeks ago.

“She has two other children. She is quite a young lady. She became involved with people who led her down the wrong track.

“She had no alternative but to leave the city and move to the county. She tells me she won’t be before a court again. The night got out of control,” said Ms O’Hagan.

The judge asked if the occupants in the car suffered any injuries.

Insp O’Connor said all three suffered injuries including one self-employed person, who was out of work for four weeks following the incident.

Ms O’Hagan said Greaney apologised to the injured parties and is very “remorseful”.

Judge Keane disqualified Greaney from driving for two years on each of the no insurance, exceeding alcohol limit and dangerous driving charges.

The judge also handed down fines totalling €1,050 on the offences.