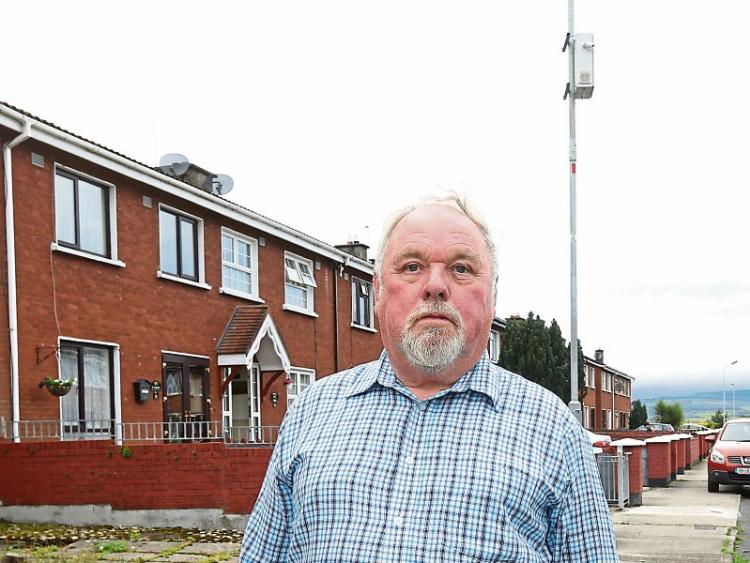 A FORRMER mayor of Limerick has described the attitude people who might complain about social housing being built in their communities as “repulsive” – comparing it to “apartheid”.

Independent member John Gilligan was speaking after the Limerick Leader revealed plans to build hundreds of new homes on a green space in Coonagh.

Up to 700 units could be built, many of them social houses, according to a blueprint passed to members of the local authority housing committee.

"Limerick is a growing city. We are going to have to build houses. It's absolutely shocking to consider that we built very few houses in the last ten years. As a public representative, and I share this view with other public representatives, I come into the housing office with people who have been on the waiting list for ten or 20 years. That shouldn't happen in a first world country. We need to start building houses - we know how it's done,” he said.

Council has identified a 14-hectare site to develop between 490 and 700 houses at lands in Coonagh.

The data was given as part of a comprehensive list of other lands in the city suitable for the construction of between 1,090 and 1,334 houses to members of the council’s housing committee, which meets today.

Some 178 units are earmarked for Toppins Field on the southside, while various other sites have been identified for smaller builds, including Childers Road (60 homes), Mary Street (45 homes) and Vance’s Lands off Clare Street (100 homes).

But the biggest project among the lot is set for Coonagh – although the local authority says the plan is dependent on the delivery of the Coonagh to Knockalisheen Road, and has stated this scheme has a “long term aim” of over six years.

Sometimes, plans to build social houses are met with objections from locals.

“These people are our fellow citizens, they are your fellow human beings. They are not in any way inferior to you.

“Get real, we are going to build houses for people who need them. If that gets up your nose, that's unfortunate.”

His colleague on the city’s northside, Cllr Michael Hourigan says any housing development must include amenities.

”The new road will open up a significant portion of land. But the idea of putting in large numbers of houses needs to be very carefully managed. We have made mistakes in the past, like in Moyross, putting in 700 houses without things that are normally there to support the community. If any development is going in that area, it must be very strategically done,” he said.

The council has the site identified as being ‘mixed tenure’, which suggests private and social housing will be built side-by-side – unlike the situation in nearby Moyross, where it was only local authority tenants originally living in the area.

The Coonagh to Knockalisheen Road, which the plan for 700 homes appears to be dependent upon, has been included in the government’s Project Ireland 2040 plan, and is expected by 2021.

It comes as millions is earmarked for the scheme.