Limerick taxi driver had bat for own 'protection' 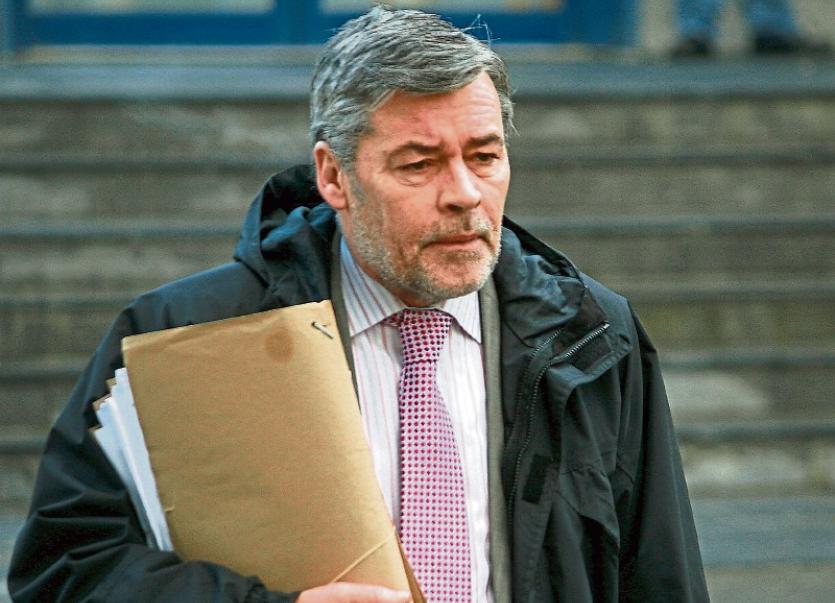 A LIMERICK taxi driver who had a wooden bat in his car “for protection” was acquitted of weapons charges after a judge said she was not satisfied that he intended using it to cause injury or intimidate others.

Trevis Gavin, aged 45, who has an address at Sheelin Road, Caherdavin was prosecuted under the provisions of the Firearms and Offensive Weapons Act, 1990 following an incident on the Dock Road on September 19, 2016.

Garda Brian Duddy of the divisional traffic corps said the taxi being driven by the defendant was stopped shortly after 11.30pm after it was detected travelling at 67kph in a 50kph zone.

He told Limerick District Court that while speaking with Mr Gavin (in relation to the speeding offence) in the forecourt of a service station on the Dock Road, he observed a wooden bat in the pocket of the driver’s door.

The bat, which was around 18 inches long, was seized by gardai on the night and the defendant made a cautioned statement in relation to it two days later.

In the statement, which was read to the court, Mr Gavin told gardai the bat had been a present from holidays in Spain and that it had been in the car for up to eight years.

He told  gardai he had been assaulted a number of years earlier and admitted that he had the bat in his taxi “for protection”.

However, he insisted he had never attempted to use it and did not intend using it.

Solicitor Ted McCarthy said there was “no question” of his client using or threatening to use the bat and he questioned the veracity of the prosecution.

Urging the court to dismiss the charge, he submitted there was no evidence before the court that his client had intended to “intimidate or assault anybody” as alleged.

It was accepted by Garda Duddy that Mr Gavin had co-operated fully when he was stopped on the night and that bat was not concealed or produced by him in any way.

It was also accepted there was nothing to suggest that Mr Gavin had used the bat in the past.

In response to Mr McCarthy, Inspector Helen Costelloe told the court that a file had been prepared for the Director of Public Prosecutions who had directed that a prosecution be initiated.

Citing the legislation, she submitted the evidence before the court was sufficient to ground the State case.

However, having considered the submissions Judge Marie Keane disagreed saying she was not satisfied beyond a reasonable doubt

She said she was of the view there was “no evidence” to establish that the defendant had intended to “cause injury, incapacitate or intimidate” any other person.

Accordingly, she proceeded to dismiss the charge.