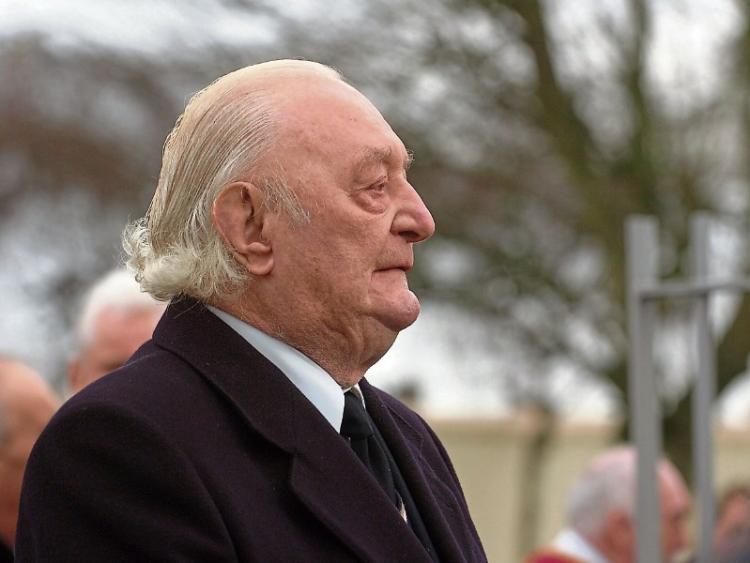 The moment was proposed by metropolitan mayor Cllr Sean Lynch.

Tom, who was the former manager of the famous Savoy Theatre in the city, died peacefully at St John’s Hospital aged 85 last week.

He was laid to rest following Mass at St Joseph's Church in O’Connell Avenue last week.

Tom spent eight years leading the popular entertainment venue on Bedford Row and Henry Street, after being appointed to the top job at just 22 in 1954.

In November 2015, Tom marked the 80th anniversary of the Savoy Theatre with current Savoy Hotel managing director Ronan Branigan, who described Tom’s time as chief as the “golden era” for cinema in the city.