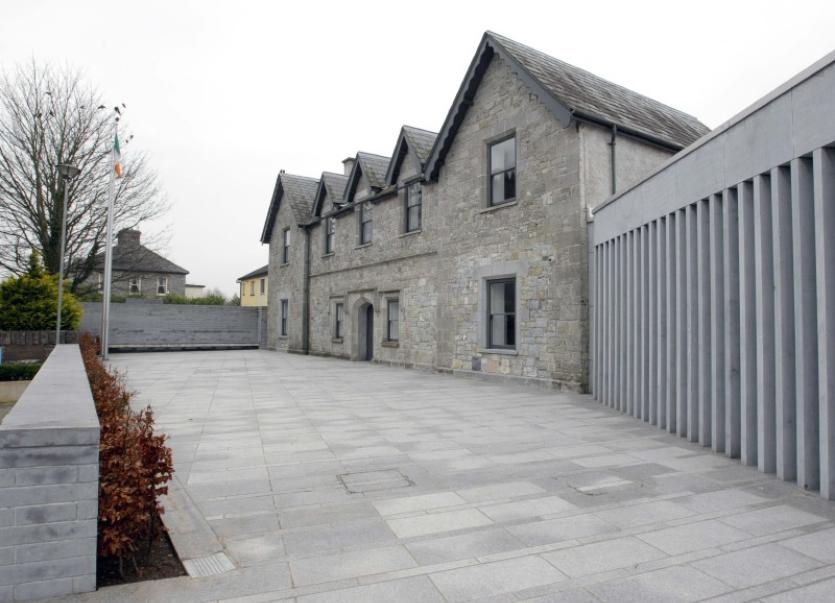 A DAD drove without insurance to get his daughter’s tiara on her Holy Communion Day, Kilmallock Court heard.

“They had forgotten about her tiara so it was effectively an emergency situation. At the time he didn’t have insurance. He did have a driving licence. He told me to plead guilty at the earliest opportunity,” said Mr Power.

The court heard that it is Mr O’Riordan’s third ‘no insurance’ offence.

Mr Power said he should have been off the road.

“He was doing his best to look after his daughter. The occasion overtook him. He apologises to the court. The defendant’s wife has insurance for the family car. He hasn’t,” said Mr Power.

Judge Fiona Lydon ordered Mr O’Riordan carry out 200 hours of community service, if he is deemed suitable, in lieu of four months in prison. The judge also disqualified him from driving for four years.

Mr O’Riordan originally told Judge Lydon that he is hoping to get work from midnight to 8am, and that he would “find it hard to do community service”.

However, when his solicitor explained that the alternative was prison he agreed.