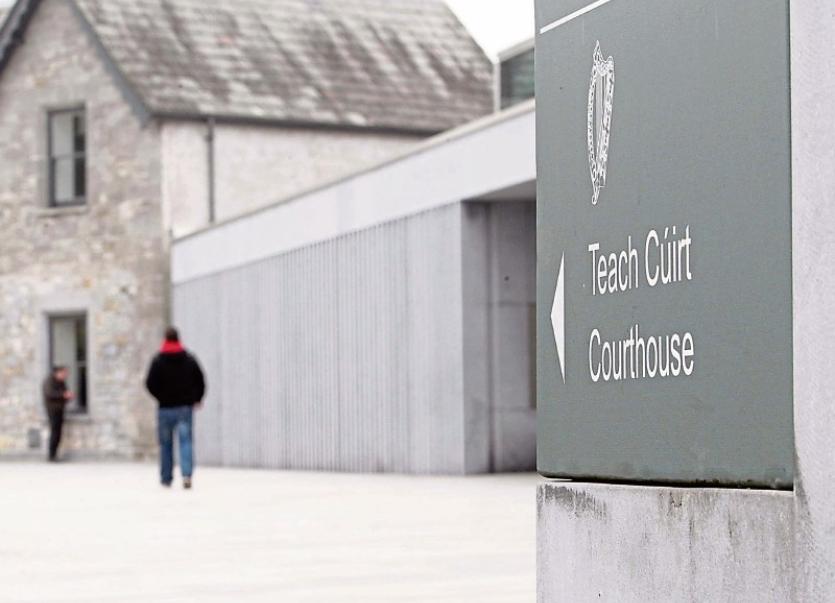 JUDGES and gardai have been driven to distraction for years by queues of defendants saying they didn’t get their speeding fine in the post – until now.

As the State can’t prove whether they did or didn’t get the fixed charge penalty notice the matter is struck out. Judge Marian O’Leary actually thanked a defendant in Kilmallock Court last year for pleading guilty to speeding.

“You are the only so far who came to court who didn’t want to say anything. I don’t know what to do. Thank you very much,” she said.

To stop the loophole, Minister for Transport Shane Ross introduced a third payment option last June. They are now beginning to come on stream. In the court in Kilmallock last week, two people who stood up and said they didn’t get the fixed charge penalty notice in the post were still fined.

Drivers who failed to pay a fixed penalty notice within 28 days or pay the 50 per cent higher charge after a further 28 days now get a third chance. This form comes with the court summons, which is delivered by gardai, so they can’t say they didn’t get it.

It allows court proceedings to be dropped if they pay double the increased fine, not more than seven days before the scheduled hearing.

One man in Kilmallock last week said he “didn’t get anything in the letterbox”.

“I wasn’t stopped or anything. I didn’t know anything about this until the guards called before Christmas,” he said.

Inspector Alan Cullen asked if he had read what the gardai gave him. “No,” he replied.

Insp Cullen said the motorist had the opportunity to pay the fine with the new form.

“You wouldn’t have had to come to court,” said Insp Cullen. Judge Fiona Lydon fined him €200.

A second person said they never received the first letter. But as they had got the second one from gardai, Insp Cullen said they had an opportunity to pay. Judge Lydon fined them €200.

While there are many genuine cases of people not receiving post due to human error, changed address, person with same name, the penny may be dropping for those who think they can speed and get off scot-free.