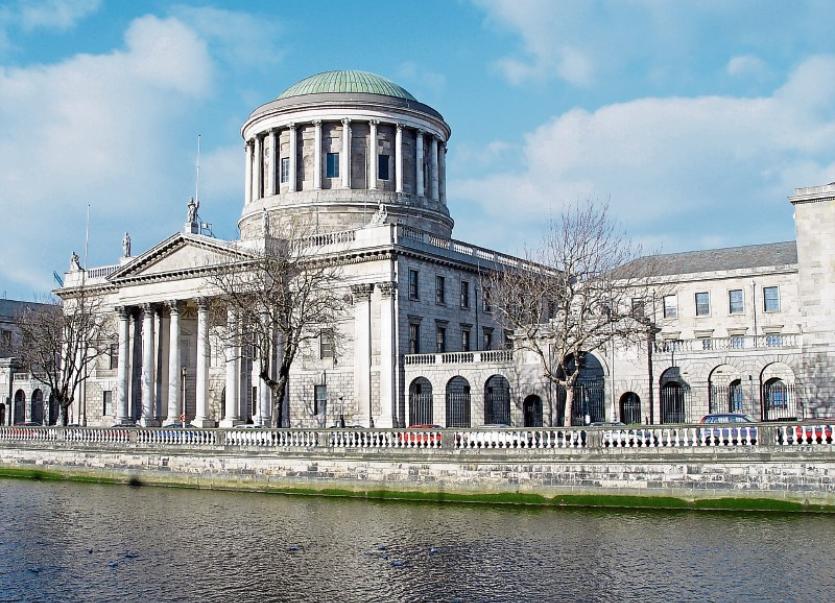 The Court heard the students through no fault of their own are caught in the middle of  a dispute over the validity of the appointment of Mr Karl O'Neill of KPMG as receiver of a house at 23  Lifford Park, South Circular Road, Limerick and the property owner Mrs Sinead O'Connor.

The receiver's counsel John Kennedy Bl told the High Court on Tuesday that Mrs O'Connor told the three female and one male tenants they had to pay her rent and sign a document stating they would not have any dealings in relation to the house with anyone other than her.

The students had agreed to pay rent to an agent of the receiver, who had allowed them remain in the house till the end of the academic year.

The students said they were prepared to pay her rent, but were not comfortable with signing the document, counsel said.

Mrs O'Connor said paying rent was "not enough" and she wanted them out "immediately." She informed the students that the locks would be changed.

Cousnel said  three men, who arrived with Mrs O Connor with sleeping bags, remained downstairs in the property until 12.30am.

On Tuesday morning the students said that a male and female joined Mrs O'Connor.

The students were informed by them that other persons would be arriving at the house and they were "working out a rota" for the next few weeks, counsel said.

Counsel said the students, who are distressed and scared, and their parents had contacted the receiver about these developments.

Counsel said Mr O'Neill, who disputes any claim by Ms O'Connor from Tullig, Castleisland Co Kerry that he is not validly appointed, was appointed receiver over the properties by AIB in 2016.

Last April financial fund Beltany Property Finance acquired the loans and security in respect of the property. Counsel said Ms O'Connor does not consent to the AIB selling that loan which they claim is unlawful.

Counsel said the students were caught in the middle of a dispute between his client and the owner.

Such a dispute should be aired before an appropriate forum such as the court, and that the students should not be subjected to threat of immediate eviction, counsel said.

Counsel said what had made the matter urgent was that Mrs O'Connor was not acting alone and possibly some other group of persons had become involved.

On Tuesday evening Ms Justice Caroline Costello granted the receiver an interim injunction requiring Ms O'Connor to give over possession of the property to the receiver.

The injunction, which was granted on an ex-parte basis, also applies to anyone else who has notice of the orders.

The judge, acknowledging the urgency of the situation and said the students in the house do require immediate protection, made the matter returnable to Thursday.