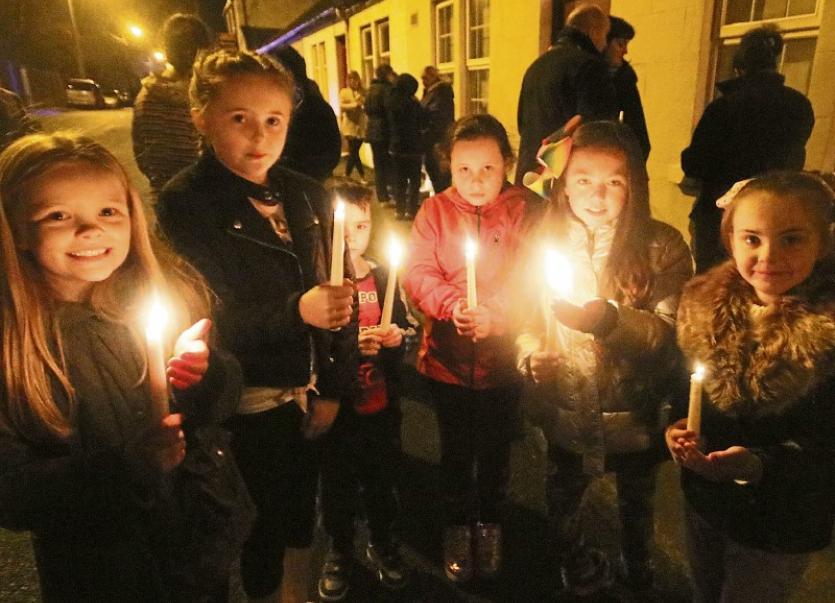 LIMERICK TD Willie O’Dea says he remains confident those responsible for the brutal murder of Rose Hanrahan will be brought to justice.

A month on from the tragic slaying of the pensioner in her home in Thomondgate, members of the northside community gathered at St Munchin’s Church for her month’s mind Mass. It was followed by a vigil outside her home in the New Road.

Gardai are continuing to probe hours of closed-circuit television (CCTV) footage as the hunt for her killer is stepped up.

Speaking to the Limerick Leader after the vigil on Saturday night, Mr O’Dea – a friend of the 78-year-old widow – said: “Unfortunately it would appear they have left the country, and they’ll have to be picked up abroad. But they will be picked up. I’m quite confident of that.”

He added there is still a lot of “latent anger” as well as “grief” that the perpetrator remains uncaught.

”But justice will be done, I have no doubt about that,” Mr O’Dea said in relation to the December 15 incident.

Canon Donal McNamara, who led both the vigil and her month’s mind Mass, said: “Rose should be with us this Saturday night. She should be sitting in her regular seat here in the church. She was in her home, relaxing, preparing for Christmas when she was pounced on and left for dead. What an ending for a widowed, old age pensioner and lady, a lady in every sense of the word. A lady who lived her life to the full, both by what she professed and lived out in her life.”

Candles were placed outside Rose’s front window, as more than 100 people gathered on a chilly night in Thomondgate.

“After the six o’clock Mass, she would come here, she would enter her home and she’d relax for the evening. Rose is now in her eternal home where we pray, hope and believe she is at peace, she is at rest and from her heavenly home, she will watch all of us gathered here,” Canon McNamara said.

The vigil was organised by one of Rose’s neighbours Pat Murphy, with singing from Julie-Ann Hennelly, who performs in the nearby JJ Bowles pub.