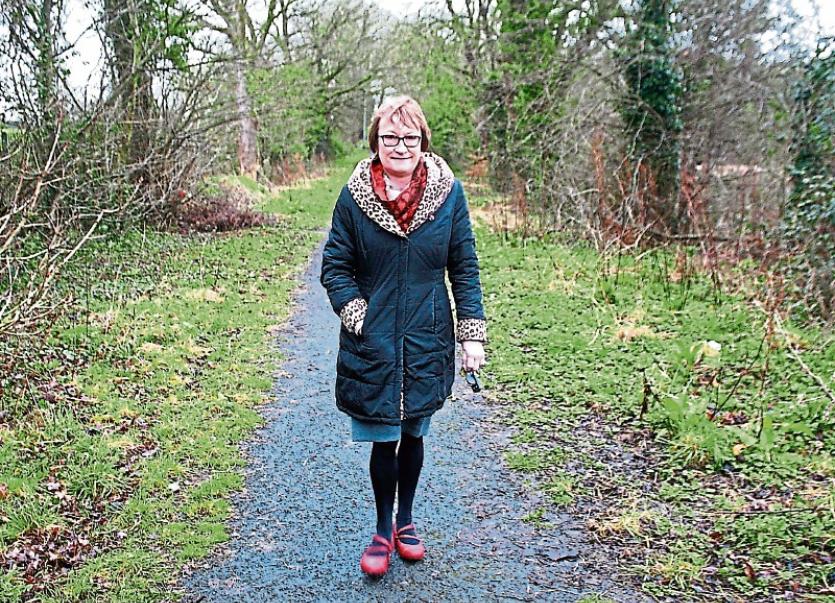 PUBLIC exercise equipment located across Limerick's Baggott Estate should be clustered at the front to allow more people to take advantage.

That’s according to City West Fine Gael councillor Elenora Hogan, who has called for the restoration and upgrade of the Ballinacurra Road park.

She said: “It has become overgrown in recent times and while some remedial work has been done, it now needs to be regularly included in the maintenance calendar of the Council.”

Cllr Hogan, who lives nearby on the South Circular Road, wants to see around €25,000 invested in keeping the park in top condition each year.​

“It’s a fabulous resource on the southside of the city, and I’d like to see it more used by people. It’s a bit overgrown. There is ivy growing back up along the trees. The footpaths in the entrance area are overgrown. Obviously we are out of the growing season right now, so that has dropped off,” she said.

She believes the Council is keen to have work done on the Baggott Estate, and she hopes a programme can be put in place to have it maintained through the growing season.

“It was one of the first parks to have the exercise equipment put into it as well. This equipment is spread out well around it. I’d be hoping we might be able to cluster that back down near the front, so it would be more accessible for regular use by people,” she said,

“This is all about having people lead healthier lives. We are all taking notice of this, with Operation Transformation this time of the year. We are all making resolutions to be healthier. The more we can have people using the park, the better.”

Cllr Hogan lodged a notice of motion on the matter at this month’s metropolitan council meeting.

However, it was decided it should instead be discussed at a behind-closed-doors operational meeting.

“It’s disappointing, as a lot of national funding went into the Baggot Estate for the exercise equipment. A nationally funded cycle lane was put there. I felt it should be something that should be discussed at full Council,” she concluded.