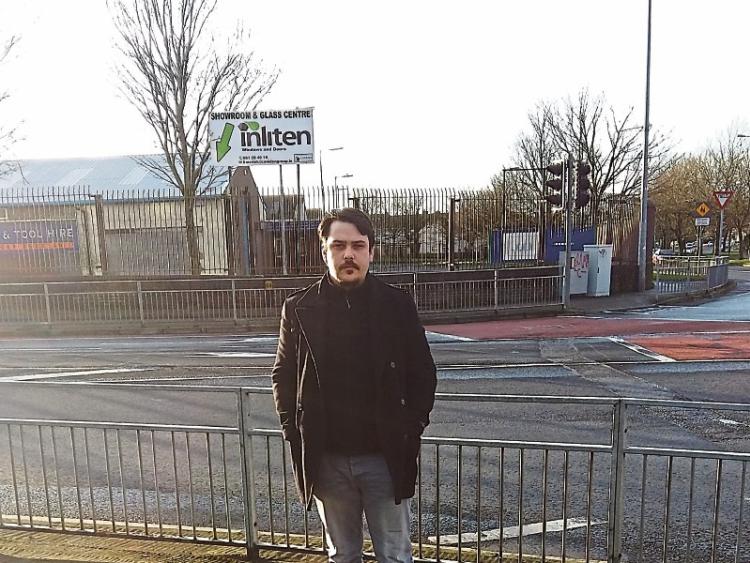 Cllr Séighin Ó Ceallaigh and Senator Paul Gavan have made fresh calls for full connection between the motorways and the junction adjacent to Carew Park.

“Closing this access point was a shortsighted decision which has had major negative repercussions for the people of Janesboro, Southill, and all of the surrounding areas. The lack of an entry point to the city is causing major congestion in neighbouring areas such as Dooradoyle and the Rosbrien Road,” said Cllr Ó Ceallaigh.

“The closing of this junction was a mistake, and it is something I intend to rectify. It makes perfect sense that this junction  provide full connectivity with this part of the city and not just partial connectivity,” he continued.

Previous councillors voting to close the junction was “absolutely baffling”, he said.

Cllr Ó Ceallaigh welcomed that a report into the removal of the motorway connection, as well as an overview into the current traffic situation along the entire Childers Road, is due to be published this year.

Senator Paul Gavan has also been working to resolve the fact the M20 does not allow for people to directly enter the city.

“It was a disastrous decision to close the M20 junction at Carew Park onto Childers Road.

“ I have called for a review of the connectivity of Childers Road to correct this problem,” said Senator Gavan.

Cllr Ó Ceallaigh said he hopes that it will be a supportive report, and that “we can progress into discussions with the transport team in the council and with TII”.

He concluded by saying the closing of this junction has shackled economic growth in this area of the city, and has set back the goals of the Regeneration project by years.

“We have seen great investment in the  Ballysimon Road area due to its connection with the M7, and I very much welcome this increase in jobs.

“Now it is time to see some investment in the  Galvone Industrial Estate, Roxboro Shopping Centre and surrounding areas.”

Cllr O Ceallaigh added, “We need to deliver jobs in these areas, and access to the main road network is crucial for this.”

One motorist told the Limerick Leader that morning traffic volumes have almost doubled in the area in the last two years.

“Vehicles come off the motorway at the Dooradoyle exit and local residents, who want to go into the city, take the narrow Rosbrien Road.

“It is often backed up well past the old train line.

“It must be very frustrating for residents who find it hard to drive in and out of their homes.

“Sometimes I go onto the M20 to take the N18 over to the Dock Road and then double back on the N18 to get access to the Carew Park junction. It is faster but it is crazy,” they said.