Big names to take over units in Limerick retail park 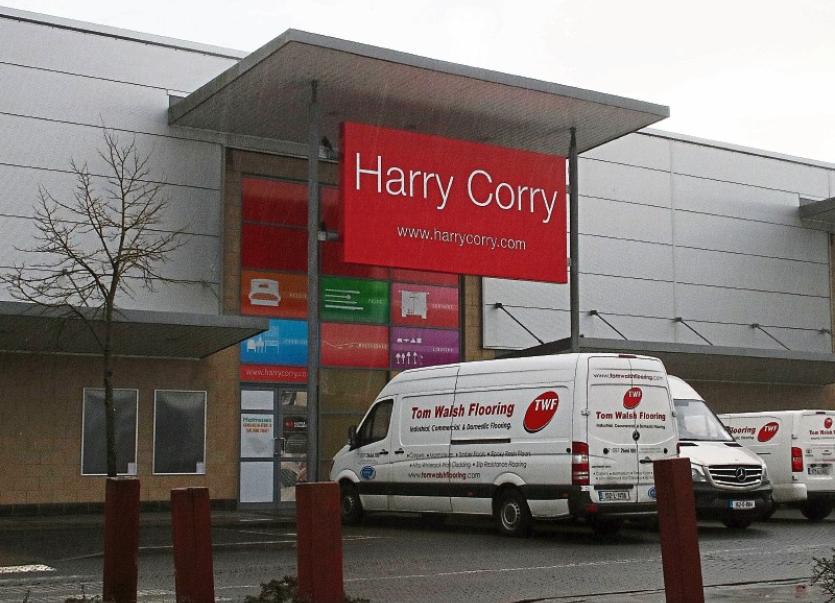 A RETAIL park in Limerick is to be home to two major new companies, the Limerick Leader can reveal.

Commercial property specialists Bagnall Doyle MacMahon have confirmed that Harry Corry will take unit four of the park on a new ten year lease, while KFC will also open in the retail park shortly having received planning permission for a drive-thru restaurant.

Harry Corry will be located in a 7,828 square foot unit on a ten-year lease, with headline rent in the region of €11 per square foot.

Declan Bagnall, Bagnall Doyle MacMahon, said: “We are delighted to add Harry Corry to the list of tenants at the Ennis Road Retail Park, north Limerick’s only retail park. KFC will also be a great addition to the scheme.”

There is now just one unit of around 7,800 square feet remaining in the scheme, which is also home to Woodies, Smyths Toys, Petmania and Showtime Cinemas.