Ground control to Limerick IT: Plants grown at college are Mars-bound 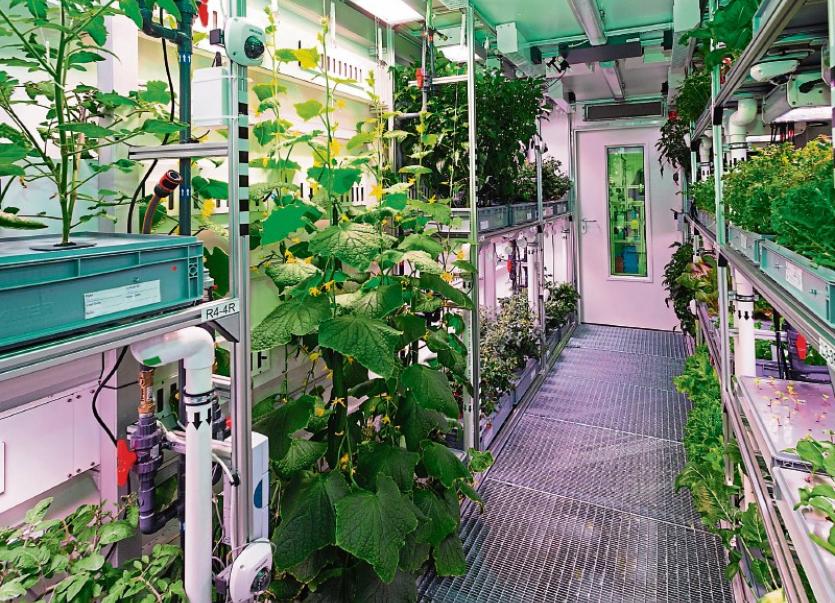 SCIENTISTS at Limerick Institute of Technology have grown plants that are destined for life on Mars.

The plants, cultivated by LIT’s Controlled Environment Laboratory for Life Sciences (CELLS) Research Group, are heading to Antarctica to be tested in extreme temperatures that replicate those of the red planet.

LIT researchers are part of the EDEN ISS consortium whose mission is to develop safe food production for on-board the International Space Station and for future space exploration.

A state-of-the-art plant cultivation facility known as the EDEN-ISS Future Exploration Greenhouse (FEG), which was also designed and built by scientists by the Limerick scientists and their consortium partners, will house the growing plants. 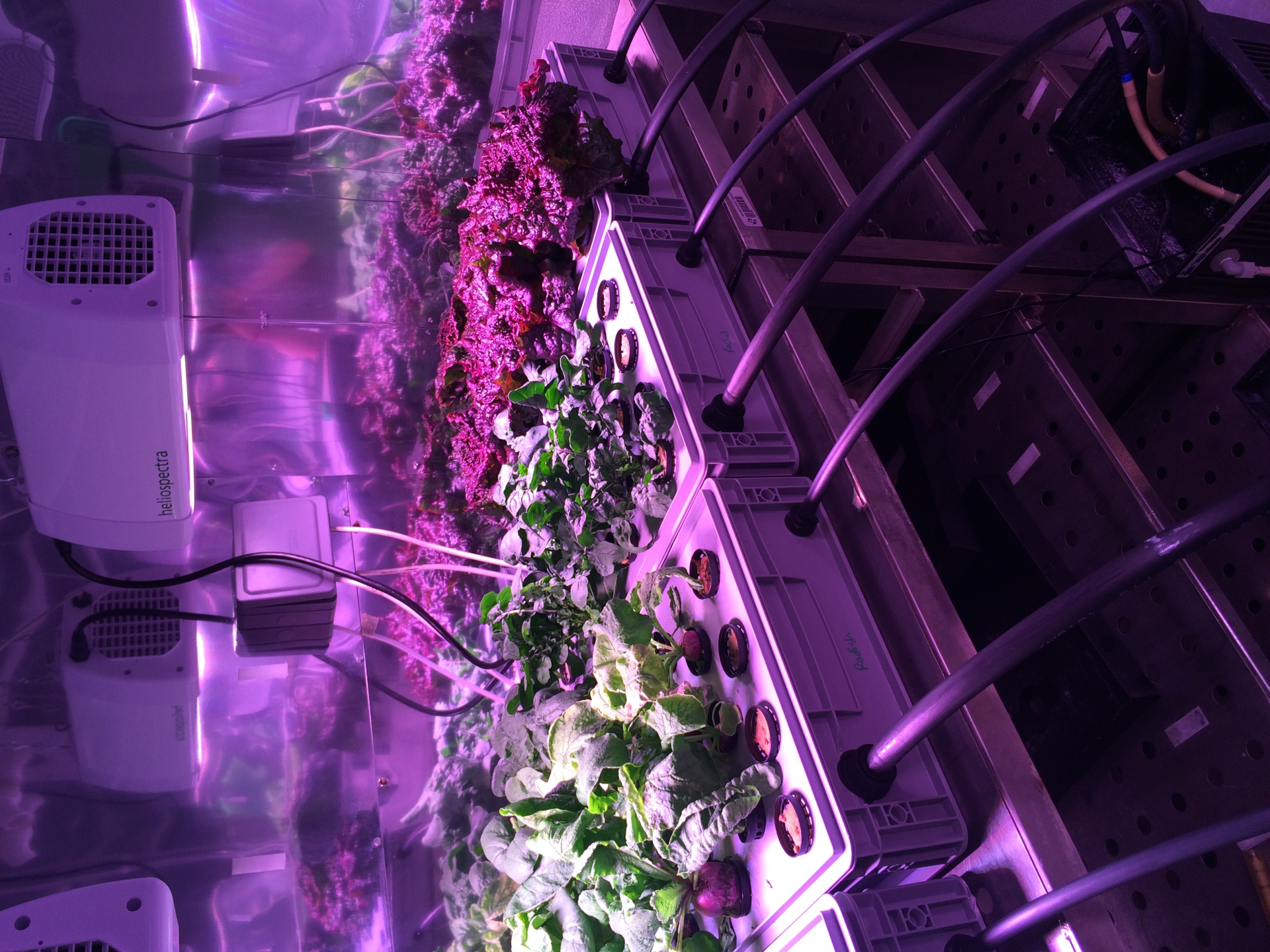 The consortium which is comprised of 14 leading European, Canadian and US-American universities, research institutes, corporations and SMEs and is funded under the European Commission’s Horizon 2020 Funding Programme, is tasked with developing technologies that will allow for sustainable food production facilities on the Moon and on Mars.

It is being led by the German Aerospace Centre (DLR) Institute of Space Systems in Bremen has been developing a self-sustaining greenhouse for use by astronauts, to cultivate their own fresh fruits and vegetables beyond terrestrial grounds.

Michelle McKeon Bennett, head of Department of Applied Science at LIT and founder of the CELLS Research Group, said: “At LIT we have been cultivating the plants chosen for use beyond terrestrial grounds since 2009 in our purpose built research facility for space and plant life sciences.

“We were tasked with ensuring the plants grow and thrive in space, and in other environments with limited resources. We have also worked to ensure that the food produced in the EDEN ISS project is of high organoleptic and nutritional quality and is safe to consume by explorers, astronauts and eventually space colonists.

“The cultivation system used for these plants is unlike any other systems used today in standard greenhouse horticulture, as all resources needed to grow the plants must be recycled from within the facility itself, including air, nutrients, water and energy. It has also been our responsibility to test these plants to ensure that they have a nutritional value, are palatable and of course are not producing any toxins,” she added.

More than 15 different crop species were selected for the experiment campaign in Antarctica including three tall growing plants - tomato, pepper and cucumber, three different types of lettuce - two green, one red leaf, radish, spinach, a variety of herbs and strawberry.