Councillors will get to see €150m plans for Limerick's Project Opera 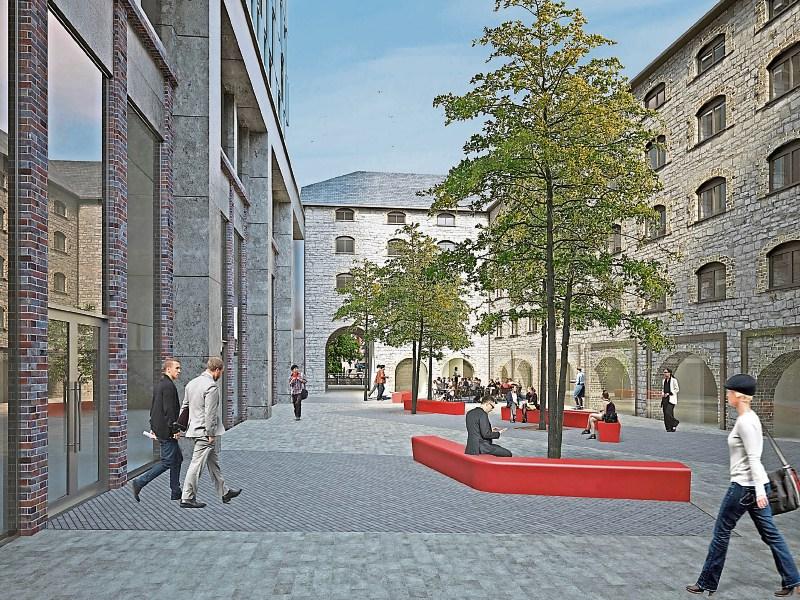 LIMERICK council boss Conn Murray will present plans for the €150m Project Opera to councillors ahead of submitting them to An Bord Pleanala.

It has emerged in recent weeks that following legal advice, members of Limerick City and County Council will not decide on the high-rise proposal for the city.

However, this move has enraged some members, and Cllr Cian Prendiville wants to see councillors hold a meeting on this in January, in the hopes some housing can be included

At this month’s metropolitan meeting, he had a notice of motion heard calling on councillors to discuss the new planning application.

“The result of this is that the 27 submissions were, as Novas said, now ‘null and void’. It’s wrong that metropolitan councillors will not have the final say, I suggest we correct this by requesting a full meeting of the council to discuss this. My primary concern is the issue of including social and residential houses there,” he said.

However, meetings administrator Christy O’Connor told the northside councillor that the fresh application to An Bord Pleanala –although several months away – will be brought to council meeting.

Despite this, Cllr Prendiville is still likely to seek a public meeting on the matter. He needs the support of four fellow members for this.

However, Cllr Daniel Butler, Fine Gael, said: “We do not need a full council meeting on this. The public have made their submissions. What the council has presented to us is a masterplan which may change.”

Cllr John Gilligan, Independent, said while he would be supportive of his colleague’s motion, he did not back housing in Opera.

“Just because it’s a huge site does not mean there needs to be housing. There are no homes in Patrick Street, the Eastlink buisness park, the National Technology Park and the Crescent. They are designed for different things,” he said.

Cllr Joe Leddin, Labour said: “It’s unfortunate right as it comes to the end of the project, we are cut out.”