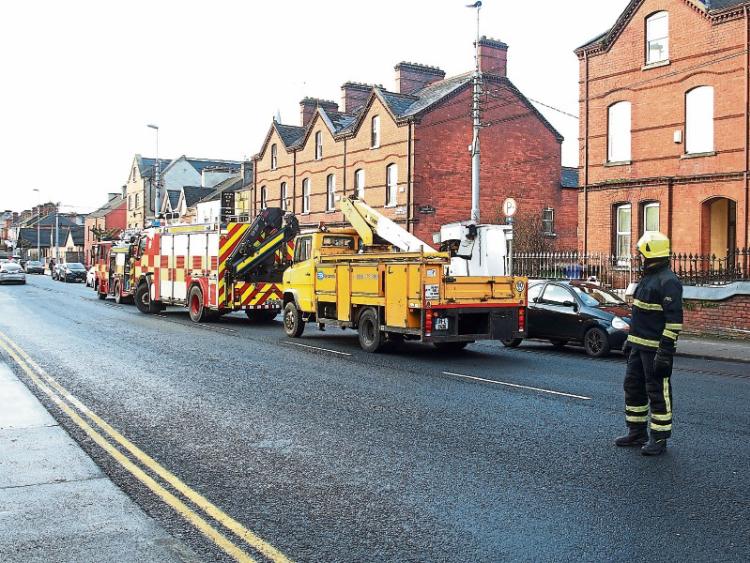 COMMUTERS in Limerick city faced traffic disruptions for an hour, after a fallen ESB wire was reported to emergency services this Thursday morning.

The fallen ESB line occurred in front of St Joseph’s Church at the entrance of Crescent Avenue, between Quinlan Street and O’Connell Avenue, at around 10am. 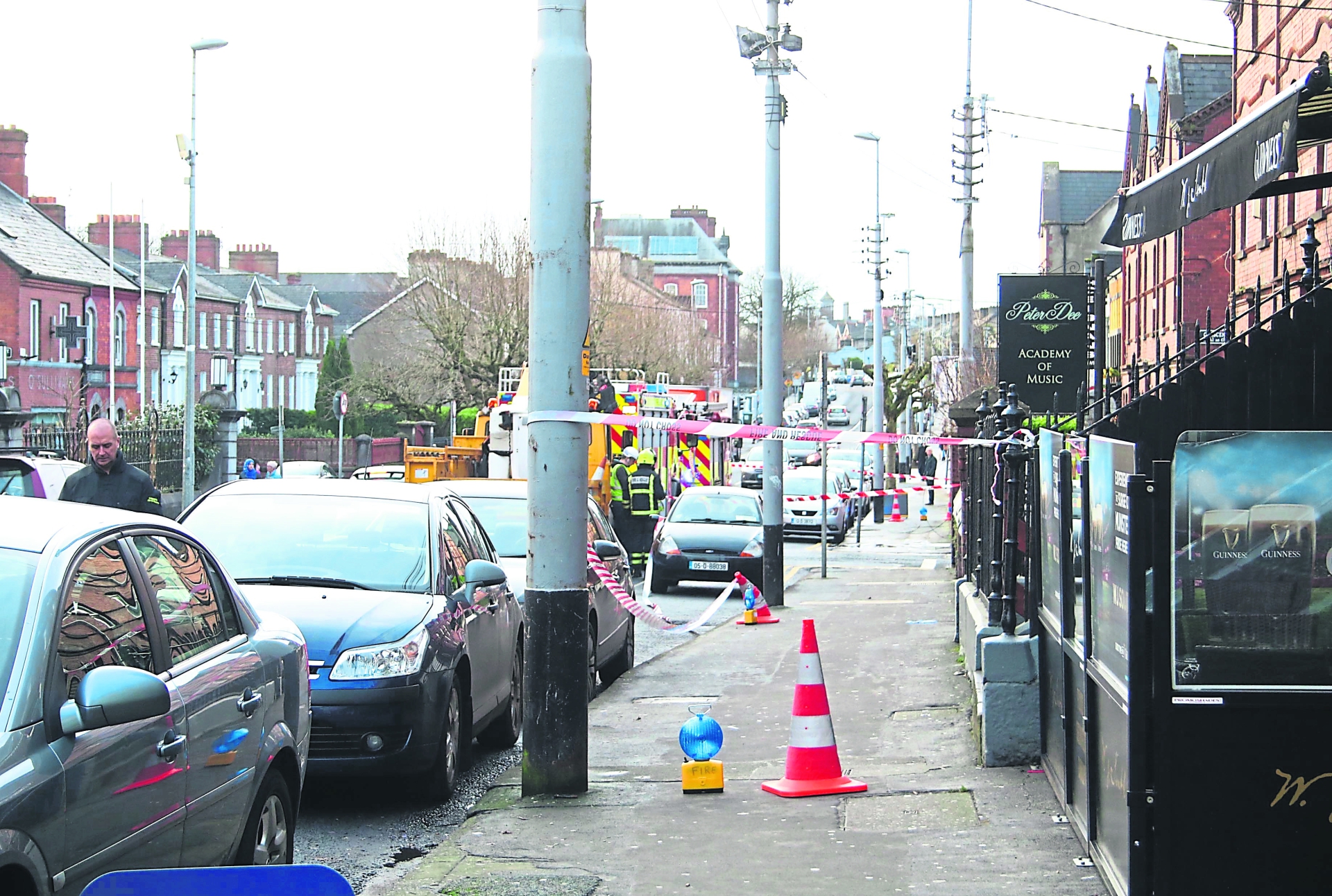 Limerick Fire Service was alerted to the incident shortly after 10am and immediately dispatched two units to the scene.

ESB was also in attendance at the incident.

Limerick Fire Service had to cordon off part of O’Connell Avenue while they dealt with the scene.

The two units returned to the Mulgrave Street base at 11.15am.