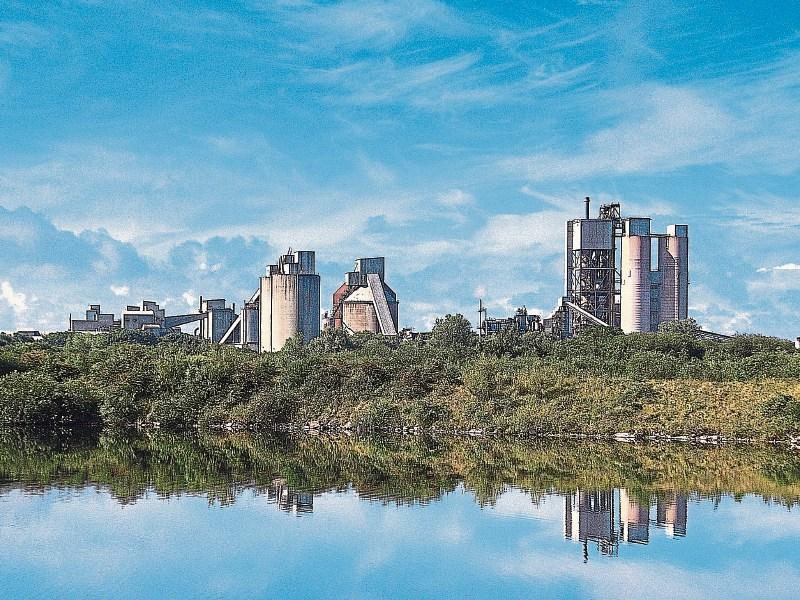 The Irish Cement plant in Limerick

THE Environmental Protection Agency has initiated legal proceedings against Irish Cement for alleged breaches of its operating licence at its plant in Limerick.

The EPA has confirmed to the Limerick Leader it has issued a summons to the company, understood to be related to the dust ‘blowouts’ which have been emanating from the Mungret plant.

The case is scheduled to come before a sitting of Limerick District Court on March 2 next.

Limerick Against Pollution (LAP) – whose members may be called to give evidence during the proceedings – has welcomed the move, but said it cannot be a case of “token enforcement”.

“Both the EPA and the cement factory have a long way to go to regain the trust of local people given the long history of almost self-regulation we have had to endure,” said Clare Keating of the group.

LAP, which has made several reports relating to alleged dust blowouts to the EPA, has questioned the delay in initiating the proceedings.

Group spokesperson Tim Hourigan said: “Irish Cement’s Limerick factory has previously gotten away with a slap on the wrist and paying for car washes for major incidents which coated several estates with dust from their ageing kiln. It took the combined pressure of multiple residents associations to get the EPA to clamp down on this.”

Both An Bord Pleanala and the EPA are currently deliberating on Irish Cement’s proposals to burn up to 90,000 tonnes of solid recovered waste and used tyres at its factory, as opposed to petroleum coke as is the case at present.

Residents argue that the move will have profound health implications for the local environment – a move consistently disputed by Irish Cement which says because it will take place at a high temperature, there will be no emission rise.

A spokesman confirmed it received the summons “in relation to dust emission incidents earlier this year at the factory.”