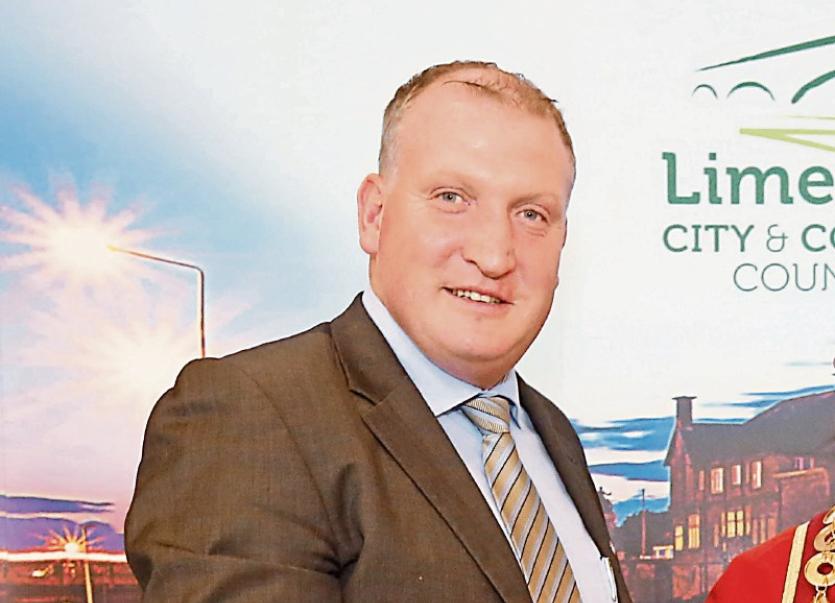 “Law and order seems to be gone out of date,” Cllr Liam Galvin said

CONDITIONS in a number of local authority housing estates in a County Limerick town have deteriorated and “lawless” groups of youths are roaming about and “terrorising” people.

The claims about council estates in Abbeyfeale were made by Cllrs Liam Galvin FG and Seamus Browne SF at a recent meeting of the Newcastle West Municipal District.

Cllr Galvin cited broken walls and cracked footpaths, a lack of public lighting and uncut grass as part of the conditions in the estates on Clash Road. One wall, he claimed, had been broken for the past three years.

“Three houses are boarded up, two for more than a year and there are houses with gates hanging off, houses without garage doors, houses that badly need to be painted,” the councillor said.

“Law and order seems to be gone out of date,” Cllr Galvin continued.

Unfortunately, he said, groups of youths were now going around the estates.

“They seem to be lawless,” he said.

The three estates need to be handled by the council’s estate management team to make them a place to be proud of again, he argued.

“Draw up a plan and let’s start working with the people.”

There are major issues in the estates, Cllr Browne said.

“There are people who are living there for a long, long time who are being targeted,” he said.

And there was an element who were “terrorising” those people, he continued.

People had a right to be happy, comfortable and safe in their homes.

“It will require a lot of estate agencies to bring the estate up to standard.” But he warned: “If we don’t tackle it, it is not going to get any better. Over the last six months, it has gotten progressively worse.”

In the past, Cllr Francis Foley pointed out, retired gardai had worked in conjunction with the communities in the estates.

“It has to come from within,” he said but a master plan was needed.

“The root problem is people need to be educated to live in common. They can’t be doing what they like,” Cllr John Sheahan FG said. “We need to regenerate it socially first.”

The experience in Newcastle West had shown estates could be turned around, Cllr Michael Collins FF said. But he continued: “We have to take the bad apples out of the box.”

Cllr Galvin proposed that a meeting be arranged with the Garda Superintendent and the estate management team to discuss the three estates, “in relation to anti-social behaviour but also in relation to us as a local authority not doing our job.”

This was agreed unanimously.