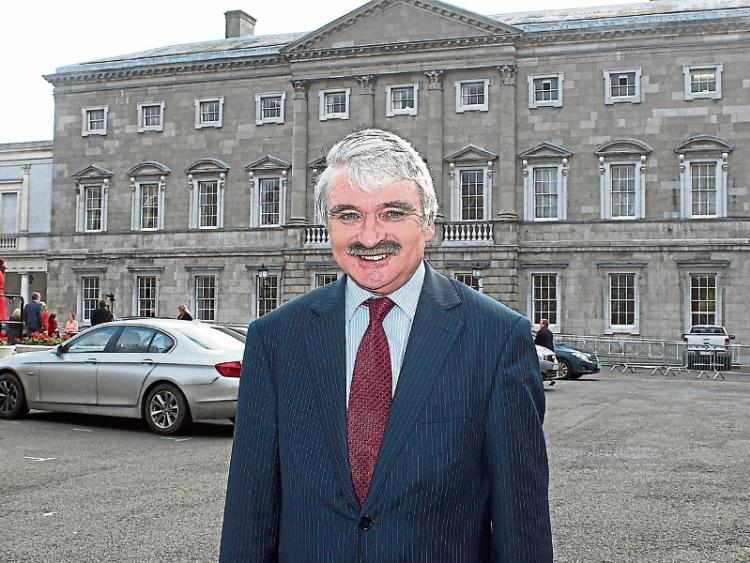 FIANNA Fail’s Willie O’Dea is considering legal action against a Sinn Fein MEP who allegedly called the Limerick politician a “perjurer” on the national airwaves, the Limerick Leader has learned.

It is understood that Midlands North-West MEP Matt Carthy made the comments about Deputy O’Dea, both of whom appeared on a live panel discussion on RTE Radio One’s Saturday with Claire Byrne, on October 21.

And it has transpired that the State broadcaster has since removed the segment from its online podcasts. Asked why this clip was removed, an RTE spokesperson has said that they “would never comment on an editorial decision”.

A spokesperson for Sinn Fein said that they were “aware of the matter”.

“We are also aware that Matt Carthy MEP took issue with comments and allegations made by Deputy O'Dea in the same programme. We are not commenting further on the matter,” the spokesperson said.

According to sources, Deputy O’Dea, a native of Kilteely, is considering suing the European Parliament member for making the comment.

When contacted by the Leader this week, Deputy O’Dea declined to comment on the matter.

MEP Carthy’s “perjurer” comment alluded to the controversy in 2010, in which Deputy O’Dea resigned from his position as Minister for Defence after he had wrongly linked TD Maurice Quinlivan to a brothel.

In an interview with a Limerick Leader journalist in March 2009, Deputy O’Dea said: “I suppose I am going a bit too far when I say this but I’d like to ask Mr Quinlivan, is the brothel still closed?”

The political storm grew after Deputy O’Dea had submitted an affidavit to the High Court in April 2009, in which he denied making such claims about Deputy Quinlivan, who was a candidate for the 2009 local elections at the time.

In December 2009, the Fianna Fail TD withdrew this denial, and agreed to pay the Sinn Fein councillor damages, plus his legal fees.

In February 2010, Willie O’Dea resigned from his Government position which he had served since 2004. In July 2010, Deputy O’Dea was informed by gardai of the Director of Public Prosecution’s decision that he had no case to answer following an investigation into allegations that he had perjured himself in an affidavit in the libel case.

In an interview with the Irish Times, he said: “The allegation was one of perjury, which means I deliberately and knowingly gave an untrue version of accounts in affidavit. “I knew I hadn’t done that.”