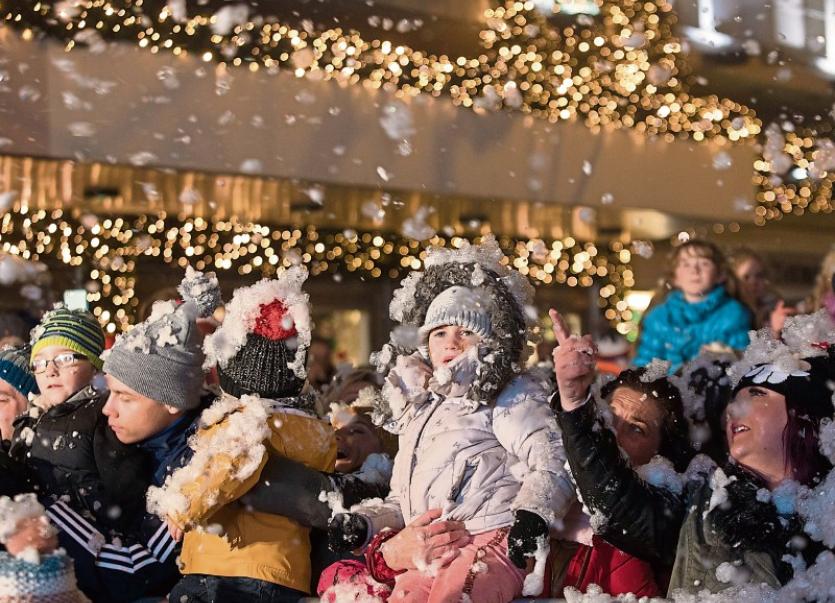 FAMILY favourites Marshall, Skye and Chase from PAW Patrol will join the Mayor of Limerick, Rose Kayleigh Maher and Santa himself to kick off the city’s festive season this Sunday.

Light up Limerick marks the official start of the Christmas period and thousands are expected in the city for the turning on of the lights.

The ceremony takes place on O’Connell Street this Sunday from 4.30pm, with the lights switched on at 6pm.

Among the special guests are Kilcornan’s Kayleigh Maher, who this year, became the first Limerick Rose to appear at the Dome in Tralee for ten years.

The crowds will be entertained by street performers and special guests including soprano Sinead O’Brien, tenor Derek Moloney, Limerick Gospel Choir and musician Jason Hennessy in the build-up.

Sunday is the starting point of six weeks of celebration that will also include a New Year’s Eve Fireworks Extravaganza, as revealed by the Limerick Leader last week.

Looking ahead to the festive season, Mayor Cllr Stephen Keary said that Christmas was “a special time, especially for families and I’m hoping that hundreds of families will come out and celebrate the turning on of the city’s Christmas lights.

“It is always a magical occasion and shows Limerick at its very best,” he added.