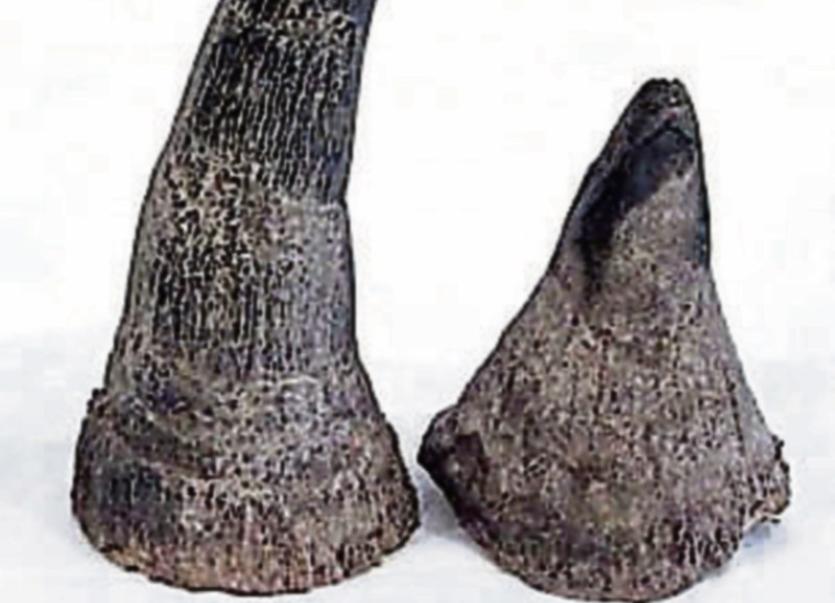 A MEMBER of a notorious international gang with links to County Limerick has been jailed for 18 months for rhino horn smuggling.

Michael Hegarty, 40, a member of the Rathkeale Rovers, was sentenced in a federal court in Miami after pleading guilty to the charges.

He will now spend 18 months in prison before being subjected to three years of supervised release, according to reports.

Hegarty, along with another member of the Rathkeale Rovers and a man from Florida, originally faced charges of conspiring to traffic a cup made from endangered rhino horn, smuggling the cup to the UK, and obstructing justice for trying to influence a witness.

The rhino horn, carved into an intricate drinking vessel, was described in court documents as a libation cup.

He and another member of the gang bought the cup from an auction house in North Carolina for $57,500, before transporting it to Florida and falsifying papers to smuggle it out of the country. Hegarty concealed the horn, which can sell for up to $50,000 per kilo on the black market, in his luggage.

The pair got to London with the horn. The other member was arrested by Metropolitan Police in London while attempting to sell the libation cup to a Hong Kong native.

Hegarty was arrested on January 19 in Belgium after an international arrest warrant was issued through Interpol. He was then extradited to the United States in July.

Speaking after the sentence was handed down, Law Enforcement for the US Fish and Wildlife Service, Ed Grace, commended the “special agents who connected this defendant to the Rathkeale Rovers, a transnational organised crime syndicate responsible for trafficking endangered rhinoceros products worldwide”.