Hole was drilled in domestic gas meter at Limerick home 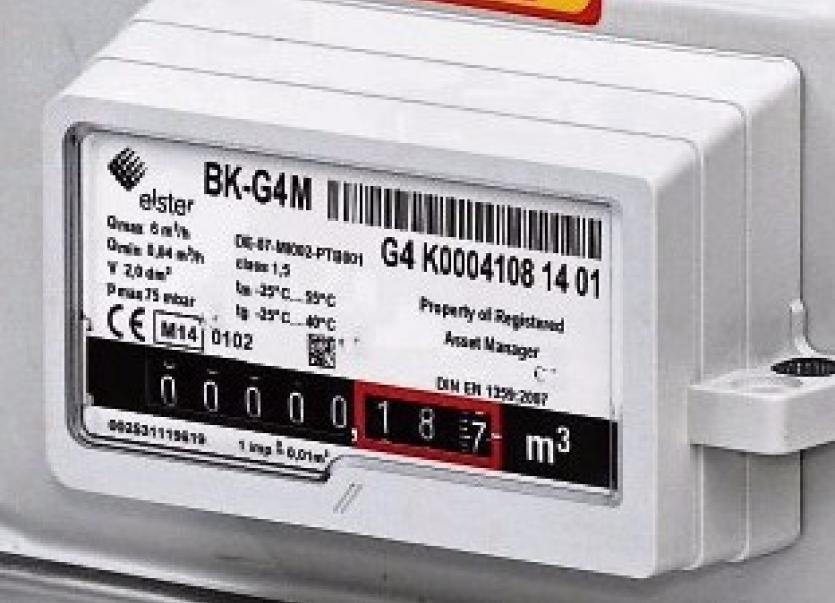 A NUMBER of prosecutions relating to the alleged tampering of domestic gas meters have been adjourned to next year allow Gas Networks Ireland (GNI) disclose additional evidence to the defendants.

During one of the cases, which was partially heard at Limerick District Court, Judge Marian O’Leary was shown a gas meter that was removed from a house on the north side of the city.

Alan Duke – an authorised officer with GNI – told the court he called to the house at Clonilse, Old Cratloe Road, on June 23, 2016 after he had been granted a search warrant.

He said there was no answer but that he proceeded to inspect the meter which was located on the gable wall of the house.

Mr Duke said a small hole had been drilled under the dial on on the meter which would have prevented the consumption of gas from being accurately recorded.

He told the court this constituted interference and that it’s presence was a “major safety concern” and potentially very dangerous.

Judge O’Leary was told the serial number on the meter matched the account details of the registered customer who was living at the house at the time.

Being cross-examined by solicitor Darach McCarthy, the witness said he did not know when the meter had been tampered with or who had drilled the hole.

“I can’t say who or when but the only person who benefited was the registered owner,” he said

Solicitor Adrian Lennon, representing GNI, told the court the summons before the court only related to events of June 23, 2016.

“He (the defendant) was the registered customer on the day,” he said adding that nobody had sought permission from GNI to interfere with the meter which was produced as evidence during the proceedings.

Noting that Mr Duke had referred to gas usage trends in his evidence, Judge O’Leary adjourned the matter to allow details to be furnished to Mr McCarthy.