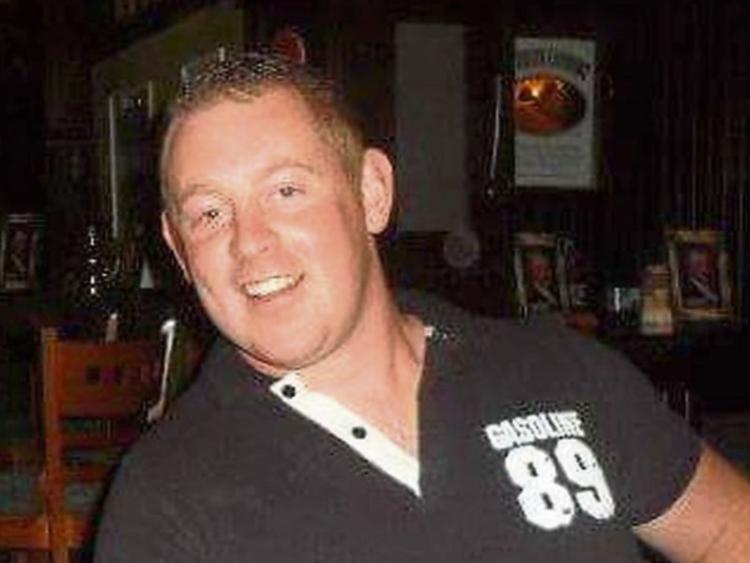 Michael Pyke: LIT has said flags will flay at half mast in tribute to the Cahir man tragically killed

LIMERICK Institute of Technology has said that flags will fly at half mast on its campuses and a book of condolences is open following the tragic death of student Michael Pyke, who was killed during Storm Ophelia.

The Tipperary man, who was 31, was clearing fallen trees outside Cahir on the Ardfinnan road at Ballybrado when the tragic accident happened at about 12.30pm on Monday.

He was taken to South Tipperary General Hospital but died from his injuries.

LIT president Professor Vincent Cunnane said that flags at LIT campuses were flying at half mast in recognition of Michael, who was a student of LIT as an Electrical Apprentice.

"Michael’s passing is a source is of profound regret and sadness for us in LIT. May Michael rest in peace," he said.

"Micheal was an Electrical Apprentice in LIT. He started his Phase Six studies with us three weeks ago. He had previously completed his Phase Four programme in LIT in 2016. He was known by staff and students here.

"We in LIT are a community, and we hope that the sympathy our community feels will act as a support to Michael’s family, friends and work colleagues.

"It is with heartfelt regret that we found that one of our students will not be returning to college. Our thoughts and wishes are with Michael’s family, friends and work colleagues.

"LIT Staff and Student Support Services are currently offering support to Michael’s classmates, and to any other staff and students affected by Michael’s untimely passing."