New KFC outlet for Limerick given approval by An Bord Pleanala 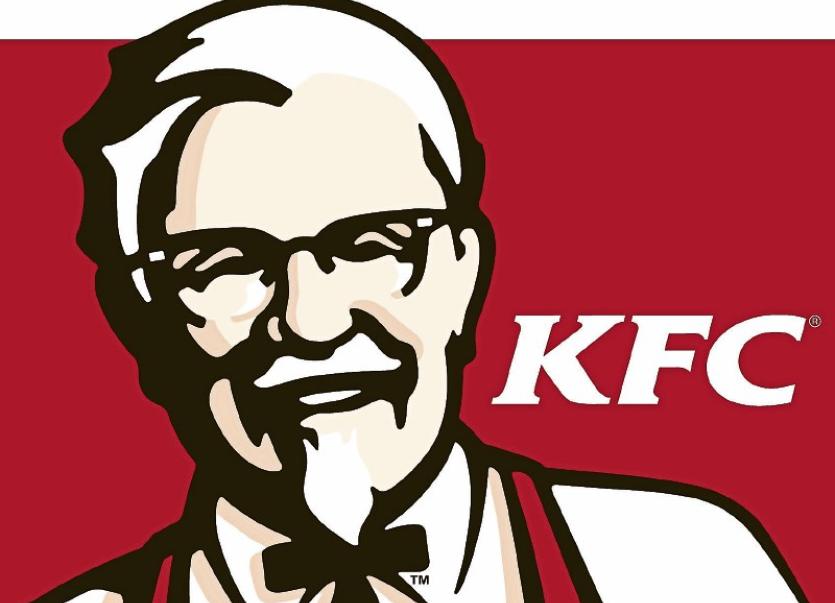 An Bord Pleanala gave the green light to KFC this month

A PROPOSED fast food take away in Limerick city got the green light from An Bord Pleanala after it was criticised for its potential to negatively impact on the area.

The applicant Moveford Limited proposed to develop a KFC outlet at Clonmacken on the Ennis Road, and received the go-ahead from Limerick City and County Council on March 3 last.

The single-storey proposed development will be located near the Ennis Road Retail Centre, Jetland Shopping Centre, Lidl and Supermacs restaurant.

However, the Council’s decision was later appealed and brought to An Bord Pleanala, on the basis of take-away saturation in the vicinity, traffic hazard, legal issues, and impact in the residential area.

One appellant, submitted through Connellan and Associates, said that the restaurant will encourage drivers to park on the Ennis Road, and will be an obstruction to road users.

The appellant argued that the retail park area would not support a restaurant, drive through, or take away of its scale, and that there would be an overconcentration of take away facilities.

It was argued that the KFC would have an “adverse impact” on the residential amenity.

The second appellant Keelside Ltd argued that the applicant had not secured “the landlord’s consent in respect of the application and the planning authority has erred in its decision”.

The applicant argued that it is not primarily a take away, and that it will “serve to enhance the choice of retail service amenities and food offering at this location”.

It added that it will bring “additional animation” to the area, and that it is “adequately separated from neighbouring housing”.

The An Bord Pleanala inspector said that the proposed development would “not seriously injure the amenities of the area or of property in the vicinity”.

An Bord Pleanala stated in its report that it would be “acceptable in terms of traffic safety and convenience” and it would “not be prejudicial to public health”. An Bord Pleanala upheld the council’s decision on October 6.