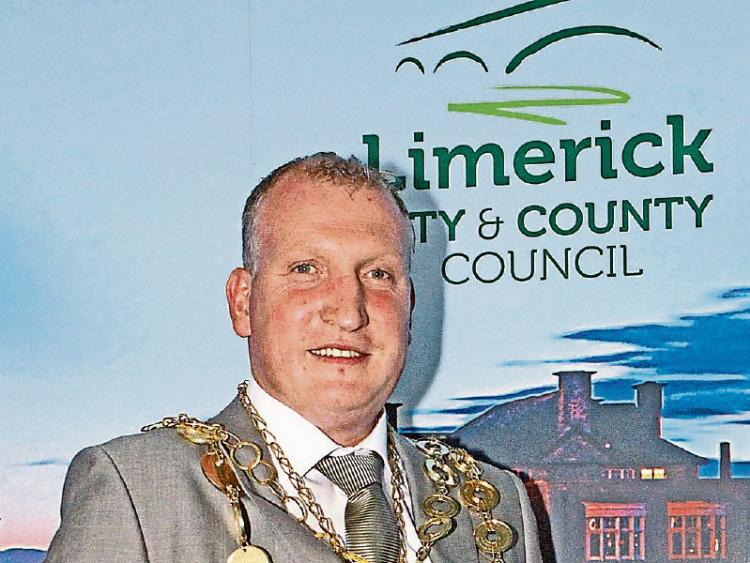 A REVISED traffic plan for Abbeyfeale will be put before local councillors when the Newcastle West Municipal District meets next month.

Meanwhile, councillors have been told, Limerick City and County Council is in the process of completing the purchase of two houses at the junction of Colbert Terrace and New Street. This would make way for the buildings to be demolished and the road widened, thereby easing traffic flow at one of the town’s worst pinch-points, Joy’s Corner.

Another key element of the plan is already in place. The council has bought a building on the main street which, once demolished, would allow pedestrian access to the centre of the town.

“I am very happy that at long last, we are seeing progress on a traffic management plan for Abbeyfeale,” local councillor Liam Galvin FG said. “I think this is going to be very very positive for the town if the plan comes in the right format.”

However, he added: “We will have to wait and see next month what the revised plan entails.”

It would be vital, he argued, that the widest possible public consultation would take place so that people could buy into the plan and support it.

A previous traffic management plan for the town was largely abandoned because of local opposition.

The revised draft plan will go before councillors for discussion early next month where it will be open to them to make changes.

This will then be followed by a public information meeting and by a public consultation process during which members of the public can make submissions.