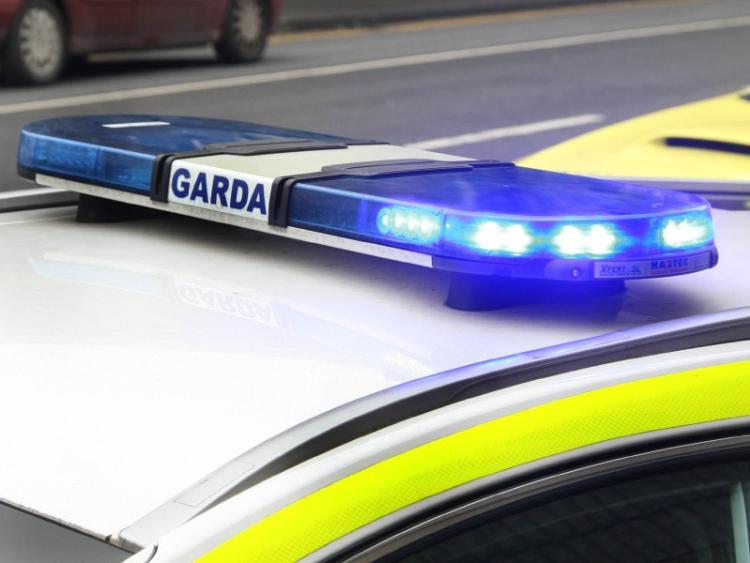 The Ballysimon Road has re-opened following an earlier collsion

There are major traffic delays on the outskirts of Limerick city following a road crash this Saturday lunchtime.

A section of the Ballysimon Road near the new Supermacs drive-thru was closed for around an hour following the multi-vehicle collision which happened at around 1.30pm.

Three units of Limerick Fire and Rescue service attended the scene for over an hour but they have since returned to Limerick Fire Station at Mulgrave Street.

While the scene of the collision has been cleared, there are still major tailbacks in the area and on approach roads.

Poor weather conditions have added to the congestion and a number of motorists have taken to social media to express their frustations at the delays.

Gardai say there are no reports of any serious injuries as a result of this afternoons collision.