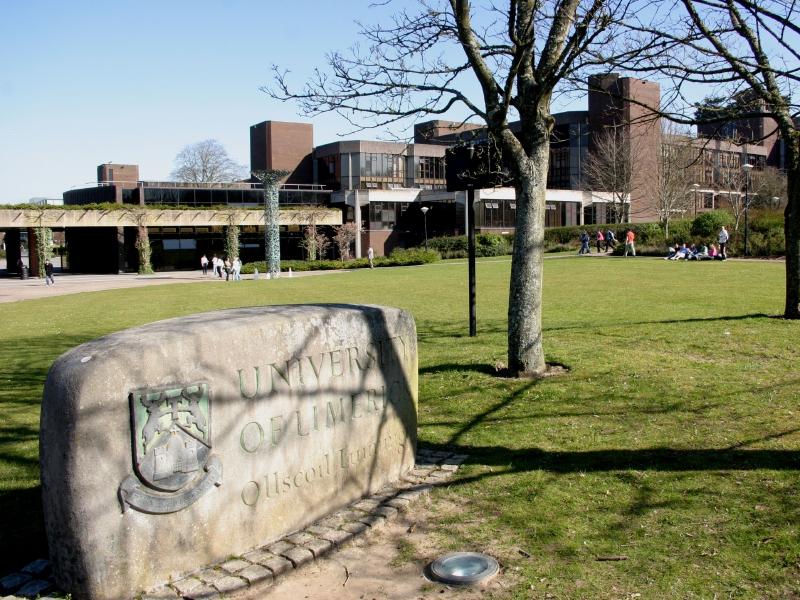 Smoke free campus: The students' union at UL said it has had “little control over the rollout of the initiative"

THE students’ union at the University of Limerick has said that the move to become a smoke-free campus was by the president’s office and that it has had “little control over the rollout of the initiative.”

The announcement by UL president Dr Desmond Fitzgerald has provoked anger in some quarters that it plans to implement smoke-free and vape-free zones.

“While the plan was discussed with the SU over the summer, ultimately we had little control over the rollout of the initiative,” read a statement from UL students’ union.

“We are aware that the policy change is welcomed by many and unwanted by some. The intention is for UL to be a healthier campus for students and staff,” they stated.

The Irish Vape Vendors Association has also queried the move against vaping, in an open letter to UL and the students’ union.

It has questioned where is “the justification or risk assessment given by UL for banning products which produce no smoke?”

“The IVVA is committed to seeing the delivery of policies on vape products and their use, which are evidence based. One of the biggest obstacles to this delivery is the continued conflation of smoking and vaping; treating both product categories the same, despite vaping being far safer than tobacco smoking and a proven pathway to smokers becoming smoke free .

”If a smoker chooses to vape instead they should be supported in doing so. Banning an adult smoker or vaper form using their vaping device sends the message that the two categories of product pose the same risks. This is not the case,” they stated.

Dr Fitzgerald said there will be designated smoke-free areas all around the campus in the coming months, with some being introduced next month.

The full details of the number and the locations of the smoke free zones are being finalised and will be announced in advance of implementation. In addition, UL will be offering support programmes for students and staff seeking help to quit smoking.

“This is a programme close to my heart,” said Dr Fitzgerald.

“Through this initiative we aim to create a model of excellence and to promote a healthy environment in which to develop the minds and bodies of our students,” he added.

“UL has an outstanding reputation for its campus, for the care and support it provides students and for its sports culture, and the Healthy Campus Initiative is an important step in developing this further,” he said.

UL already has a ‘smoke free’ policy, which outlines that all employees and students have a right to work and study in a smoke-free environment and that all its enclosed workplaces are smoke-free.

An anti-tobacco group, Action on Smoking and Health Ireland, has praised a number of institutions, including the Athlone institute and Westport College for their smoke-free campuses.

These colleges have completely banned the use of tobacco products on campus, including the use of electronic cigarettes.