Principal's pledge of support for students at new Limerick secondary 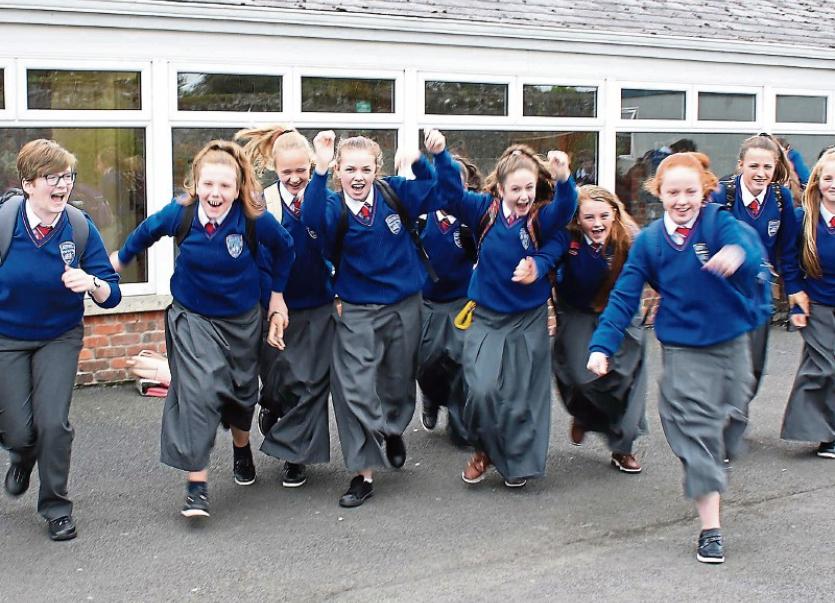 Students show their delight at their new surroundings on their first day at Mungret Community College Pictures: Michael Cowhey

”COME to school and be yourself, and we’ll do everything in our power to support you through your secondary education".

That was the message this week from the first principal of Limerick’s newest secondary school, which opened its doors to the first intake of students.

Some 94 first year pupils filed through the gates of Mungret Community College on Tuesday morning.

They were joined by 14 teachers at the secondary school, located in a building once occupied by the area’s Educate Together.

Educate Together will also this week start the school year in its own purpose built accommodation, while it is hoped within two years, the Community College will have a building to call its own within the Mungret College site, as it grows to its target of 600.

The first new secondary school in the city since Gaelcholaiste Luimni in 2006, its first principal Liam O’Mahoney has hailed a “significant milestone”. 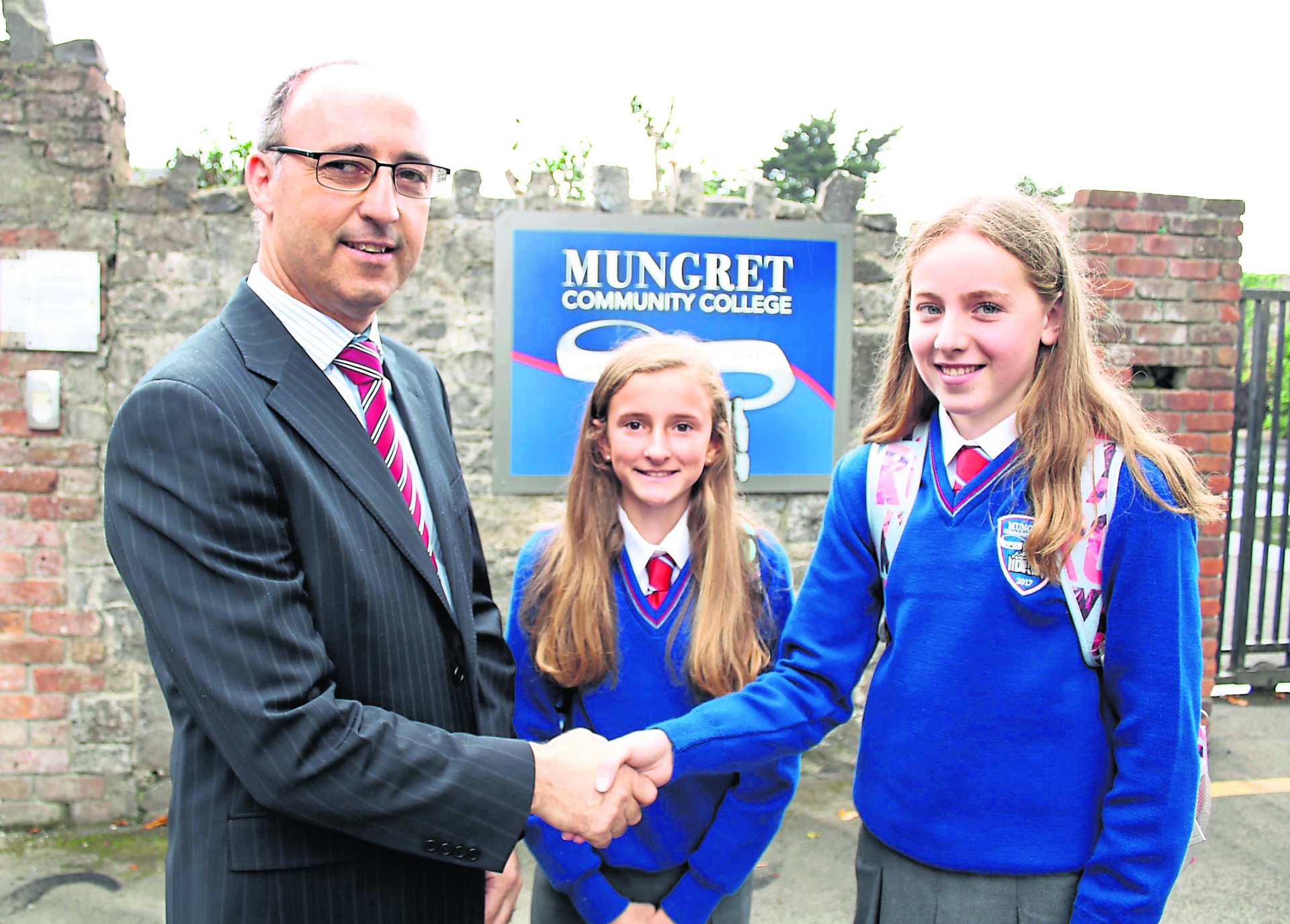 “There hasn’t been a secondary school here since 1974 when Mungret College closed, and it is not lost on us that we’re opening a new school in the shadow of this. We are looking forward to providing a high quality, inclusive education, where our students will be at the centre of everything we do,” he said.

The motto of Mungret Community College – which is being run by the Limerick and Clare Education and Training Board – is 'a community learning together’, and its crest has at its heart the Abbey of Mungret.

For now, the new school has six general classrooms, along with specialist resource rooms, a general purpose room, along with classrooms specialising in woodwork, art, music, science and home economics.

Cllr Daniel Butler, who chairs the board of management, said the opening of the school, represents “pride and relief” in the local community.

There has also been a widespread welcome for the new secondary school from other politicians in the city.

Labour TD Jan O’Sullivan, who was Education Minister when funding was granted for the school in late 2015, said: “It’s a very proud day. I’m really pleased we could move this forward as quickly as we did, and the Limerick and Clare Education and Training Board is the patron.”

Cllr James Collins, Fianna Fail, added: “It’s something i’m very proud to be associated with. The main issue in the area when I started as a councillor was a lack of school places and amenities.”

Gaelscoil an Ráithín also opened in new accommodation at Mungret this week. Up to now, it had been based in a pre-fab at Garryowen Rugby Club.