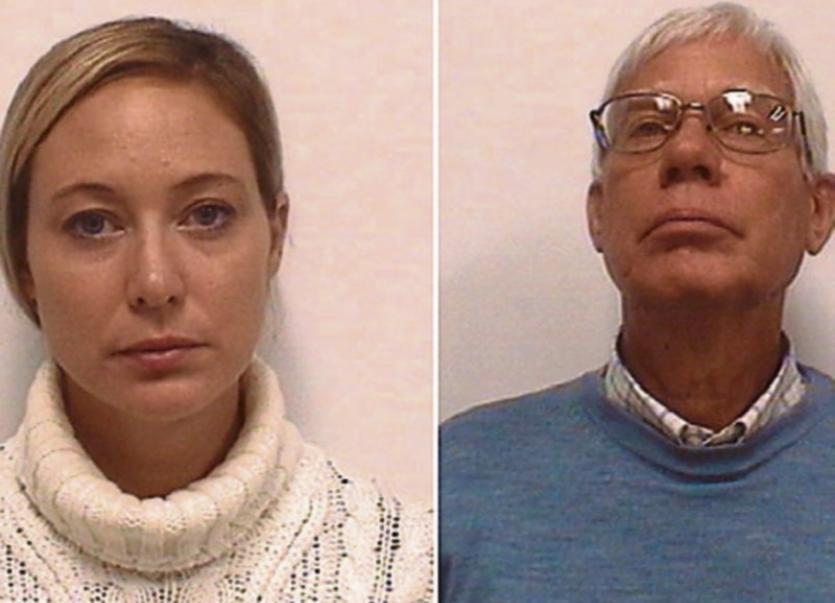 PROSECUTORS in the Jason Corbett murder trial have filed documents to reject a motion by defence lawyers to dismiss the second-degree murder convictions of Thomas Martens and Molly Martens.

Molly Martens Corbett, 33, and her father Thomas Martens, 67, a former FBI agent, were convicted of Mr Corbett’s second degree murder by a jury after a month-long trial. Both were sentenced to between 20 and 25 years in prison.

The motion states that the defence did not present any competent evidence of “external” influence on the jury to support findings of misconduct.

The court motion by the prosecutors argued there was no admissible evidence to suggest jurors had been influenced by factors outside of the courtroom and said the motion for a retrial was based on “assertions and speculation”.

Attorneys for the American father and daughter, who were convicted of the Limerickman’s second degree murder, argued that post-trial, voluntary media interviews and social media posts by the jurors showed misconduct throughout the trial.

Separately, Molly Martens-Corbett and her parents have been given four weeks to respond to a civil action for damages over the wrongful death of her husband in the US.

A court in North Carolina imposed the deadline after all three sought additional time to respond to the lawsuit. The civil action was initiated last month, prior to the outcome of the trial.

Her mother Sharon Martens, who was not charged with any offence, is also being sued.

In the lawsuit, Mr Corbett’s estate is seeking at least $50,000 (€42,200) in damages. A first claim seeks in excess of €25,000 (€21,200) for the pain and suffering endured by Mr Corbett and the fact his two children have lost out on his income, protection, care and companionship. It also seeks the cost of his funeral.

Lawyers for Mr Lynch said Martens-Corbett and her father had “intentionally, wilfully and maliciously assaulted Jason Corbett, including hitting him on the head with a baseball bat and a concrete paving block, causing his death”.

The lawsuit alleges Sharon Martens “aided and abetted” in the killing and in the concealment and destruction of evidence. A second claim says the three acted with malice.

Mona Earnest, an aunt of Molly Martens Corbett, has begun tweeting Barack Obama over the case, urging him to “please help to right this terrible injustice.”