Confusion over delay in rolling out broadband in Limerick town 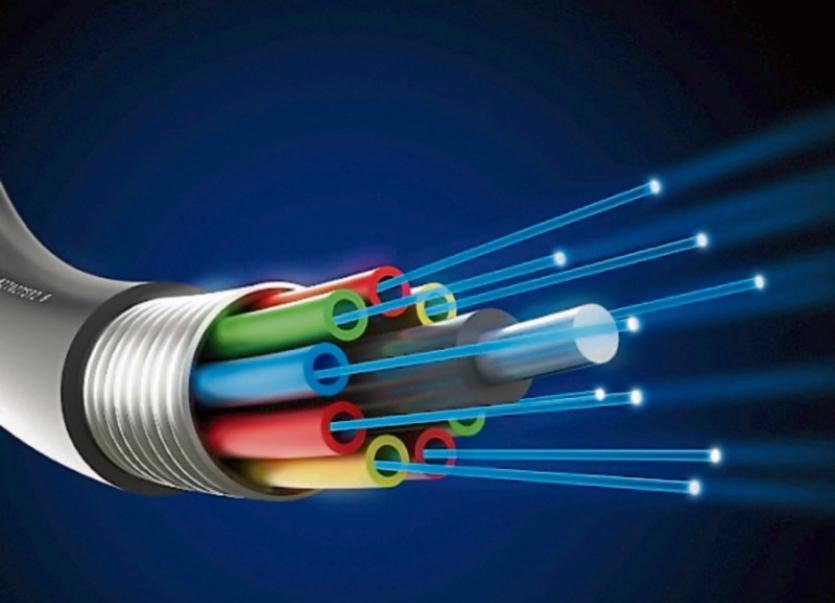 CONFUSION surrounds the delay in the rolling out of high-speed fibre broadband in parts of Newcastle West.

Cllr Michael Collins this week claimed that hundreds of households and some businesses in the town do not have access to fibre broadband as eir has not activated four ‘cabinets’ which are located along the N21.

He says while customers in the centre of the town are getting broadband speeds of up to 60Mbs, people living 100metres away “can’t even stream movies or go on Facebook”.

Cllr Collins, who is chairman of the Newcastle West Municipal District, says having made enquires with the telecommunications provider in recent weeks, eir informed him the delay was due to issues relating to planning permission for works will enable the activation of the remaining cabinets.

“They informed me it’s to do with road opening licences and having a traffic management plan and that the costs are too prohibitive for them to proceed,” he told Limerick Leader expressing concern it could take months to progress matters.

When contacted this Wednesday, a spokesperson for Limerick City and County Council said it was not aware of any planning issues relating to the roll out of broadband in Newcastle West.

“As per the regulations set down by the government, any company or agency which needs to carry out work on the country’s roads, must apply for a road opening licence. This licence outlines the type and nature of the work needed to be undertaken and the estimated duration of the works. If the road is a national road, Transport Infrastructure Ireland must also be notified,” he said.

The spokesperson added that there are no outstanding applications (pending with the council) by eir for road opening licences in Newcastle West in relation to the roll out of broadband.