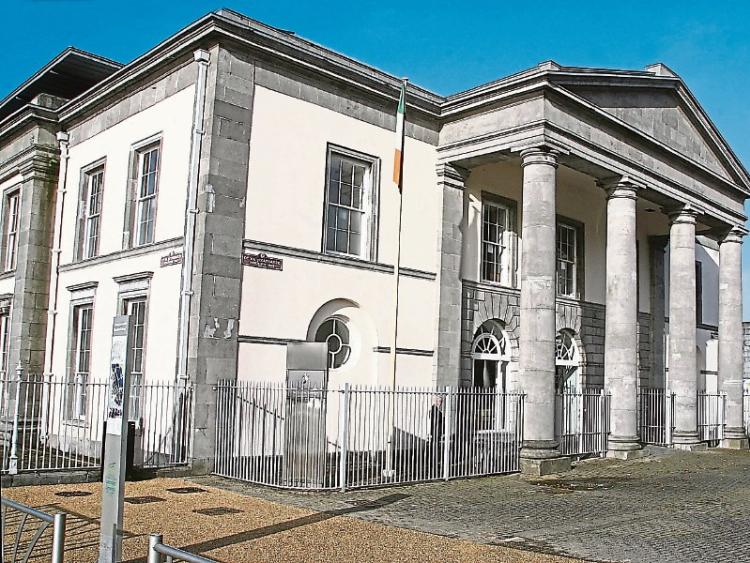 A CONVICTED drug dealer who was caught with a significant quantity of heroin within months of being released from prison has been sentenced to ten years’ imprisonment.

Patrick Hickey, aged 38, of Churchfield, St Patrick’s Road in the city admitted having the drugs at two locations in the city on March 30, 2015.

Heroin worth €57,000 was seized when a car in which the defendant was a passenger was approached by gardai.

A further quantity of heroin, worth €27,000, was seized in his bedroom during a follow-up search at his home.

Hickey made admissions and told gardai he had been given the consignment of drugs a number of days earlier and was asked to drop it to an unknown person.

Judge Tom O’Donnell was told the former security guard was sentenced to three years’ imprisonment in 2011 for possession of cannabis worth around €36,000 in Dromkeen in 2010.

Colman Cody SC said there was an element of duress as his client had been put “under pressure to pay back a debt for the drugs lost”.

Judge O’Donnell imposed the mandatory sentence of ten years’ imprisonment but, given the defendant’s drug addiction at the time, he ordered that the sentence it be listed for review in five years time.