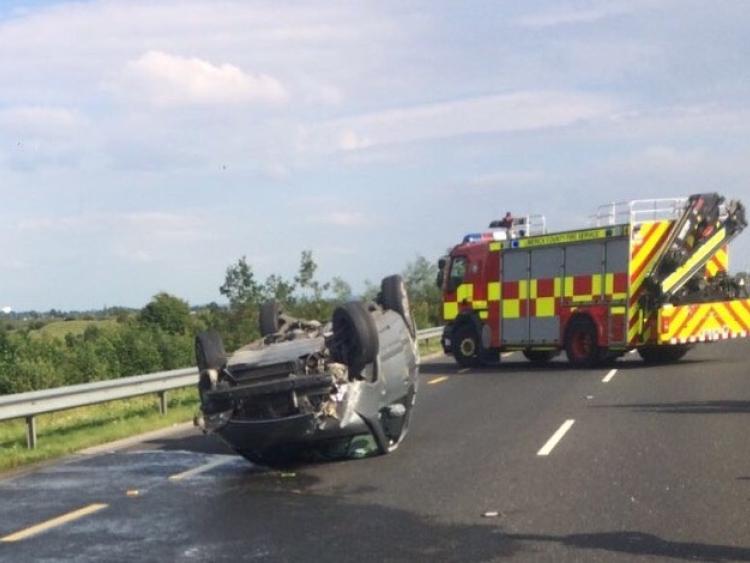 At 5.07pm, emergency services were alerted to the scene, in which a car reportedly overturned between the Limerick Tunnel and the toll plaza, on the N18 Galway Road southbound.

AA Roadwatch reported that there was a 4km queue on approach to the tunnel after the incident.


Limerick Fire Service dispatched four of its city units to the scene. It is not known how many people were involved in the incident.

Thanks for letting us know!