Sarsfield Bridge was closed for a short time 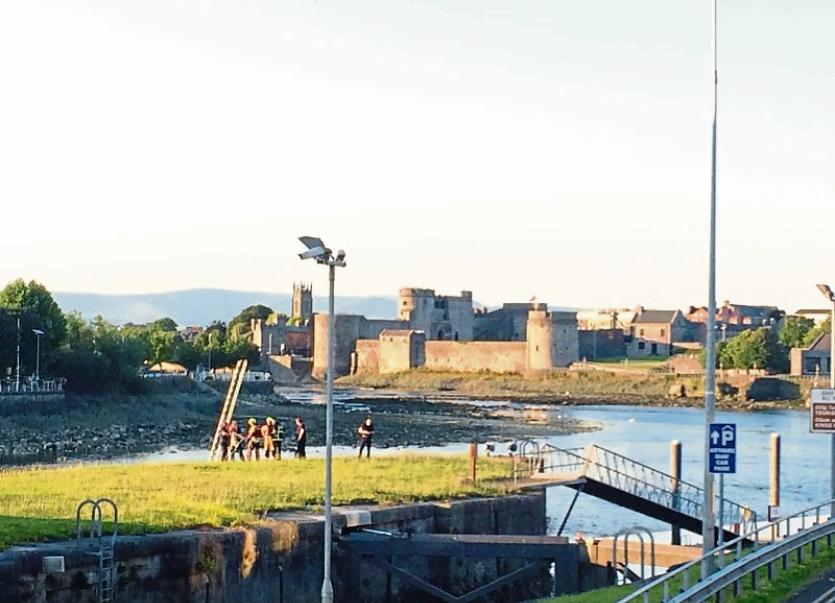 Emergency services were deployed this Monday evening after a man got into difficulty in the river Shannon near Limerick city centre.

The alarm was raised at around 8.20pm after the man was spotted in the water near Shannon Rowing club.

Crews from Limerick Fire and Rescue service were deployed and gardai and ambulance personnel also attended the scene. 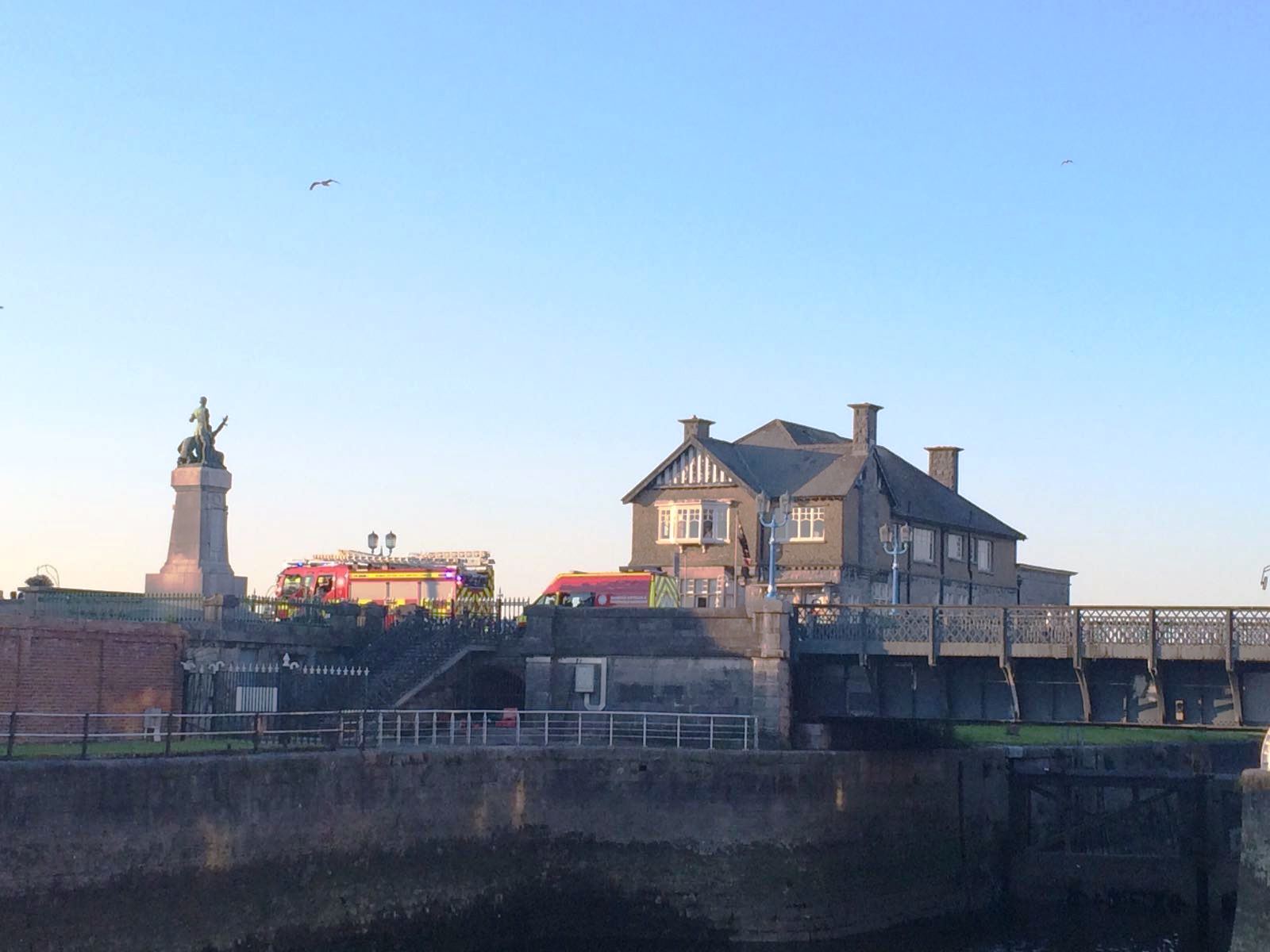 While the crew of the FireSwift rescue boat was alerted, it is  understood the vessel was not launched as the man was pulled to safety by firemen using a ladder and a harness.

Sarsfield Bridge was closed to traffic for a short time as large crowds gathered as the rescue was being carried out.

The man was treated by paramedics at the scene and Sarsfield Bridge has since re-opened to traffic.

LIMERICK: Sarsfield Bridge has reopened to traffic in both directions following an incident. https://t.co/pdsEzJTRQr