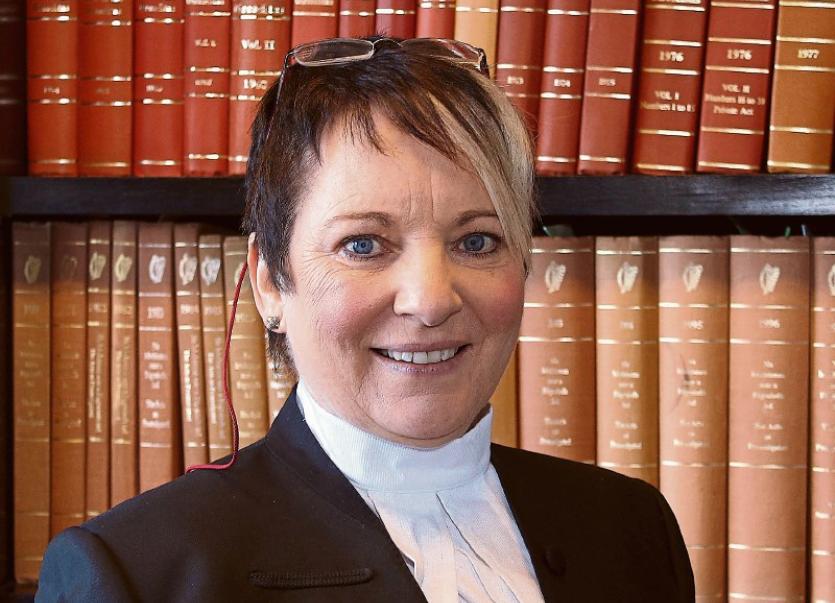 A WOMAN stole over €1,000 from a lady who handed over her social welfare card to the defendant, Kilmallock Court heard.

“She was in hospital and gave her social welfare card to the defendant. She collected €208 per week but failed to give it to the injured party. The total sum was €1,181,” said Supt Duane.

The theft took place between November and December 2015.

“She has already paid back €300,” said Mr Herbert, who asked for the case to be adjourned until the end of July for full payment.

Garda Ryan told Judge Marian O’Leary that O’Riordan believes she has money coming to her in July. “That is the case,” said Mr Herbert.

The judge adjourned the case for finalisation and full payment until July 28.