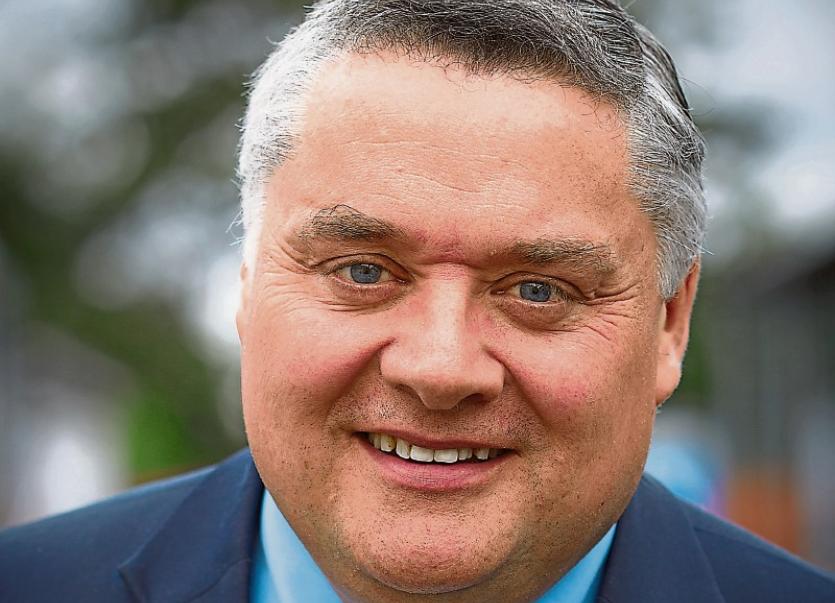 A SECONDARY school principal in Limerick who was accused of sexually harassing a male teacher has failed in his High Court bid to stop the disciplinary process against him.

Noel Malone, 53, principal of Colaiste Chiarain in Croom, sought a judicial review of the disciplinary action taken against him by the Limerick and Clare Education and Training Board (LCETB), which runs the co-educational school.

Mr Malone sought injunctions restraining the continuation of the disciplinary process by the LCETB, challenged the manner in which the investigations were carried out, and also sought a declaration that his suspension was unlawful.

At the High Court this week, Mr Justice Paul McDermott ruled that Mr Malone had failed to establish any grounds upon which to grant the relief sought.

Mr Justice McDermott said he was satisfied that the board had made considerable and reasonable efforts to ensure that the investigations in both cases proceeded with reasonable expedition.

In addition, he said he was satisfied that there was “no substance” to a number of allegations of bias by the school or board against Mr Malone in suspending him and instigating the investigations.

Mr Malone has now been suspended for nearly three years with pay from his job arising from two complaints, made in July and September 2014.

One complaint arose following an allegation that a teacher in the school had taught one of Mr Malone’s children agricultural science on a one-to-one basis as part of that teacher’s contracted 22 weekly hours.

The other complaint of “gross misconduct in relation to sexual harassment” relates to a male teacher alleging he was “stared at”, “smiled at” and “winked at” by Mr Malone at an event outside school.

This alleged event was said to have occurred while Mr Malone was sitting in front of some 300 people at a graduation of fourth year pupils in a community hall close to the school.

Mr Malone rejected each of the allegations made by this teacher against him on September 13, 2013, on unspecified dates in May 2012 and in October 2012, and on another unspecified date.

Senior counsel John Hennessy earlier said that the complaints against Mr Malone were “utterly baseless, false and malicious.” Counsel claimed that an investigation into complaints against him were part of an agenda to have him removed from his position.

When contacted by the Limerick Leader after the case, Mr Malone said that he believes he has been “victimised and penalised for the last three years because I repeatedly raised issues of concern.”

He said that while the High Court judgment is “disappointing”, “it does not change the facts in any way.”

He is considering his options with his legal team, including the possibility of an appeal.

The married father of four, who earlier described his ordeal as a “nightmare”, said he feels that there has been a “witch hunt” against him.

“I believe the LCETB has suspended me without cause and then has sought to create a case against me,” he told the Limerick Leader.

“None of the allegations or charges have any substance behind them and proper procedure and natural justice has not been followed.

He continued: “It seems that on occasions when you do a good job and act according to your responsibilities, you can still be brought down by totally unsubstantiated allegations and left there, on your own, to fight for your personal and professional life and reputation.”

In his application for a judicial review, Mr Malone’s legal counsel said that his “personal and professional reputation have been destroyed” by his absence from the school and due to “wild and lurid speculation.”

In a letter dated July 15, 2014, Mr Malone was directed not to enter the school or to contact any school staff members during the duration of his “administrative leave” or suspension.

He had also sought to be allowed access to the school IT system for records relevant to his case.

In his ruling, Mr Justice McDermott noted that in one investigation, concerning the alleged teaching of classes to one of Mr Malone’s children, the investigator ought to have been told to suspend the investigation pending Mr Malone’s ability to re-engage, as he had been out sick at that time. In this aspect, Mr Justice McDermott said “the court has some reservations about the implementation of the appropriate fair procedures.”

Mr Malone was deemed unfit by medical consultants to engage in the processes in March 2015 and the investigations were suspended a month later.