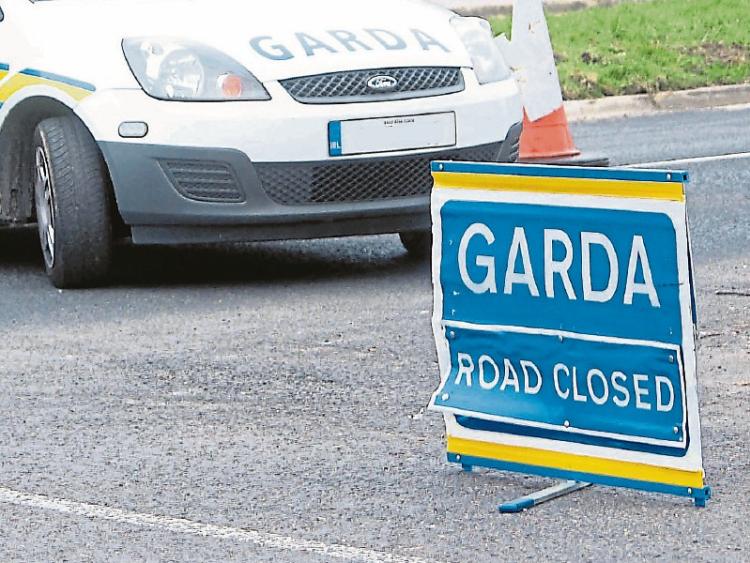 A section of the Ballysimon Road has been closed

A section of the Ballysimon Road which had been closed to traffic following a road collision on the outskirts of the city this Monday morning has re-opened.

The accident involving two cars happened at around 6.15am near Mount St Lawrence Cemetery.

Three units of Limerick Fire and Rescue are attended the scene along with gardai from Roxboro Road and HSE paramedics.

While a number of people sustained injuries, nobody was seriously injured.

The road was closed for over an an hour-and-a-half reopened shortly before 8am.

Separately, gardai are currently dealing with a minor two vehicle collision on the Dock Road at Greenpark Roundabout.

According to gardai the road remains open but there are delays in the area.

Meanwhile, the road has reopened between Ballylanders and Knocklong following an early morning two-vehicle collision.

According to gardai a car and a van were involved in the crash but there were no injuries reported.

"There were delays in the area but the road has since re-opened," said a garda spokesperson.